Windows PowerShell vs cmd: Know What is Preferable

Being a Windows user, you must be aware that the command line that provides us with great flexibility and control for any Windows Advanced tasks. That’s the only reason why Windows use both command lines – PowerShell/Command Prompt.

At first glance, both of them look similar but there are some important differences between them. Let’s know what is the exact meaning of PowerShell and Command Prompt and how we can differentiate them. Let’s start:

Here we will discuss the differences between PowerShell and Command Prompt by using only 3 steps:

What is The Command Prompt

Windows Command Prompt (also known as the command line, cmd.exe, and cmd) enables a user to interact directly with the Windows Operating System. It is a command line interpreter which is available for all Windows versions. It can operate any win32 objectives by using its win32 application on your PC.

After completing the operations it executes some batch files, troubleshoots Windows problems, performs Advanced tasks etc in a scripting language. Some people call it ’MS-DOS’ for its interface and Command line though it has no relation with ‘the DOS Prompt’.

What Is Windows PowerShell

The Windows PowerShell is much more advanced than Command Prompt built in 2002 by Microsoft. It has many advanced features i.e Task automation, command pipings, Remote execution etc. It directly connects with Windows Operating System with an interactive command line interface.

What Are The Significant Differences Between Them

As we mentioned earlier the cmd is a very old tool that can’t access Remote System Administration. Now Windows is replacing it with PowerShell.

PowerShell works on each and every Computer operations except Default shell in pre-Windows 10 Systems.

What We Have To Choose

Hopefully, this article will help you to understand the differences between Command Prompt and Windows PowerShell. Feel free to comment us with your valuable view on below comment section. Stay with our next tutorials regarding PC issues, info, and amazing Computer hacks. 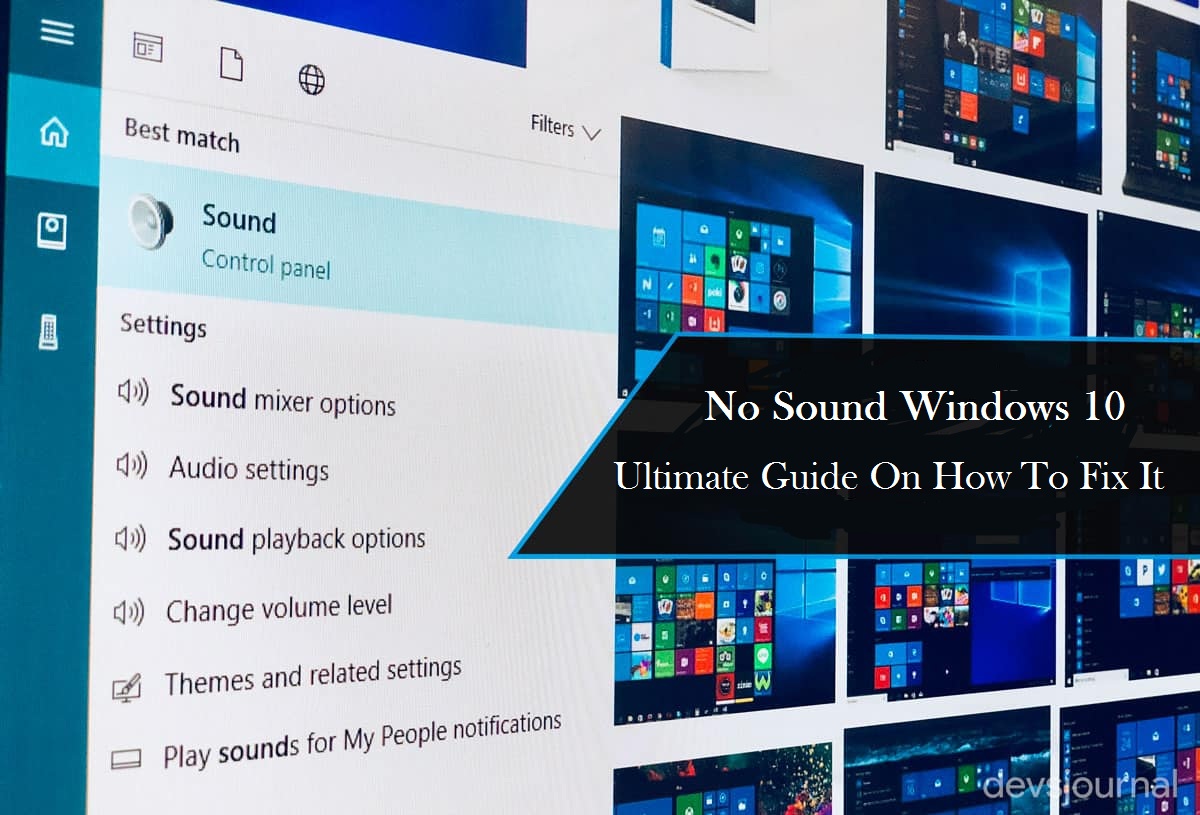