What is VulkanRT (Runtime Libraries) Should You Remove it? (Updated 2020)

Recently there has been huge chaos between Windows users for a program called Vulkanrt. Users claim that they have spotted a file called  Vulkanrt inside its installed program. A huge debate has been led regarding it. As most of them find it suspicious or malicious.

So, if you are one such user who has recently spotted a program named with a similar name and is unable to decide what to do then you are just in the right place. Here we will be discussing Vulkanrt in detail so that you can answer all the questions inside your mind.

Contents hide
1 So, What is Vulkanrt?
2 Vulkanrt or Virus?
3 Features and Benefits of Vulkanrt
3.1 Decreases the CPU stress
3.2 Shares Similarity with DirectX 12
3.3 Active Performance of GPU
3.4 Faster Performance and Multi-Core Processor
3.5 Management of Computing Kernels and Graphics
4 Why Should One Remove Vulkanrt from Their System?
5 How to Find Vulkanrt on your System?
6 Should Vulkanrt be Uninstalled?
7 How to Reinstall Vulkanrt On your System?

Abbreviated as Vulkan Runtime Libraries and created by the very famous Khronos Group, VulkanRT is basically a cross-platform API that is beneficial in improving the working ability of all the 3D applications on your system. Besides, it also keeps stability between CPU usage and GPU usage consecutively. Users get it with the graphics divers or after a GPU driver update.

When people see some unknown program on their system, the first question that comes to their mind is if the particular program is malicious. The answer to this question is no. It is by default installed on the Windows Operating System and its presence does not provide any harmful effect on the system. Hence, it is an extremely safe and legal program.

Features and Benefits of Vulkanrt

There are many possible reasons that why you should not remove Vulkanrt from your system. Hence, to acknowledge it in detail, we will be discussing the benefits of keeping Vulkrant on your system below:

This is absolutely necessary for your system CPU as it can highly decrease its work pressure by simply dividing it into an effective manner. Additionally, it is accessible in all the operating system thus you do not have to individually find the appropriate one for you.

Additionally, Vulkanrt shares a lot of similarities with DirectX 12. However, it’s positive part is correlated with its availability. While DirectX 12 is limited to Windows 10, Vulkanrt is present in all the operating systems.

With the presence of Vulkanrt, the applications optimized for it runs better and quicker. This is because all these applications utilize its API. Hence, this is another important reason why you should not remove the program from your system.

As the runtime libraries of Vulkanrt is considered to be a share of  AMD drivers, it is much swifter and more reliable in performance. Likewise, it also has multi-core processors that make it preferable than others who have single-core processors.

Management of Computing Kernels and Graphics

With Vulkanrt, you will not require any other API besides the graphics API itself. This is because it provides the management of unified kernels and graphics shaders.

Why Should One Remove Vulkanrt from Their System?

As mentioned earlier, Vulkanrt is a debatable topic. As a result, there are some reasons why one prefers to remove Vulkanrt from their system. Here, we have mentioned them as well.

How to Find Vulkanrt on your System?

If you are one such user who does not know if Vulkanrt is present on their system or not then, try finding it by the process listed below:

The most common question that one asks related to Vulkanrt is whether it should be uninstalled from the system. The answer to this question is No. Do not uninstall Vulkanrt from your system.

This is because it is very useful for different purposes like playing a game or video editing. So, if you uninstall it, there are chances that you face some problems while performing these tasks. Besides, it may feel different to perform these tasks, after uninstalling Vulkanrt.

How to Reinstall Vulkanrt On your System?

If you have uninstalled Vulkrant and want to reinstall it again then, you simply reinstall your graphics card. On doing so, the Vulkrant program will appear again on your system. To conclude, we can say that Vulkrant is an important entity in your system. Thus, it’s recommended not to delete it. 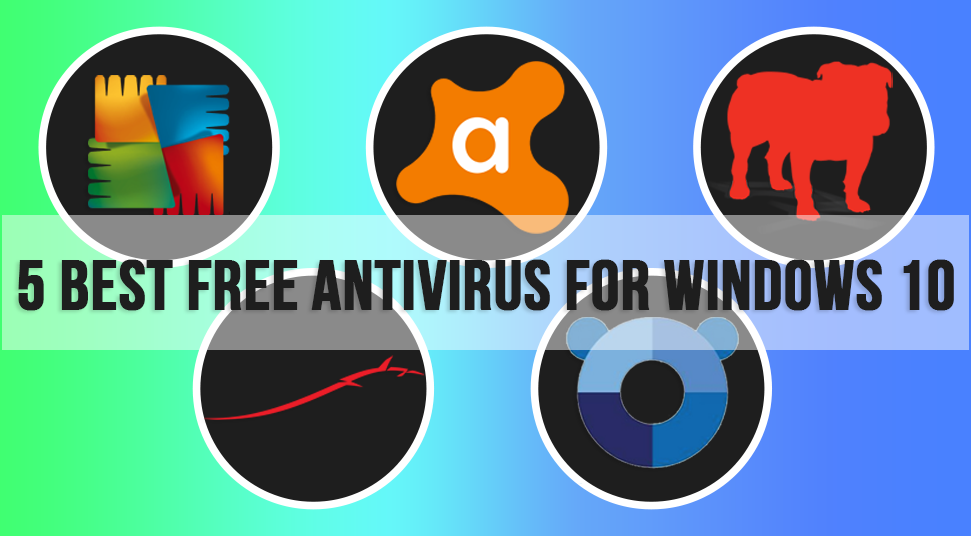