Ways To Scale Up Your Amazon FBA Business

Almost 1/2 of all sales on Amazon come from third-party sellers, and of the top 10,000 most successful sellers, 2/3 use FBA. There are multiple reasons for starting an Amazon FBA business and if you’re reading this, we’re going to assume that you’re already sold on the benefits of using FBA. You’ve likely already launched your business and seen at least some level of success.

Now you’re ready to start scaling your business up and taking it to the next level. And so with that in mind, let’s take a closer look at some of the top ways to scale up your Amazon FBA business.

Ways To Scale Up Your Amazon FBA Business

1.Pay attention to your analytics

The analytics that you have access to are one of the most powerful weapons in your toolkit. However, all of the analytical data in the world will do nothing if you don’t take action on what you learn. If a certain product category is selling well, for example, then it can be a sign that you should expand that category line or put more emphasis on it in your marketing efforts.

This might sound like a bit of a no-brainer, but you’d be surprised how many Amazon FBA businesses are failing to consolidate their positions by running paid advertisements. Amazon itself has its own inbuilt ads for you to experiment with, but you can also experience success with Facebook and Google Ads as well. As with most things when it comes to marketing, the key is to test, measure, and improve.

4.Work on your product descriptions

There’s an art to writing good product descriptions, and it’s worth spending a lot of time making sure that you get them just right. If you don’t have a writer on your team, consider hiring a full-time employee or tapping into the gig economy.

Pay particular attention to making sure that there aren’t any spelling mistakes, as they can have a devastating effect on your bottom line. One (admittedly now outdated) study found that a single spelling mistake can cut online sales in half.

Email marketing is great because it’s reliable. It’s also super versatile, allowing you to create everything from seasonal campaigns and one-off emails to automated campaigns that are triggered by specific events, from customer birthdays to them visiting certain areas of your website.

It’s also an owned resource, meaning the email list that you build is an asset that your company can keep. If you get a million followers on Twitter but then Twitter closes down, you’re in trouble. If you have a million email subscribers, you can migrate them between providers at will. Just make sure that you’re complying with all of the relevant legislation.

Speaking of seasonal campaigns, most of the Amazon FBA businesses that we’ve worked with have had a lot of success with running campaigns to coincide with national holidays and industry events. If you specialize in selling electronics, for example, then major tradeshows like CES can provide you with decent opportunities to send informative email campaigns that also contain upsells.

Email marketing has a reputation for providing one of the highest returns on investment of any type of marketing, with one report from the DMA finding that marketers average an ROI of £35.41 for every £1 spent on email. In contrast with other popular marketing approaches, seasonal email campaigns can help you to score direct sales instead of worrying about reach, engagement and other intangible campaign goals.

The idea behind retargeting is that it’s easier to sell to someone who’s already aware of your business than it is to push ads in front of someone and to take them from being a stranger to being an active customer.

Retargeting relies on something called a tracking pixel, which you can embed in various locations around the web including most notably on your website. This may be less relevant if your sole presence is on Amazon.com, but if you maintain a website of your own (which is a good idea) or if you have a social networking presence, retargeting to drive sales becomes a must. 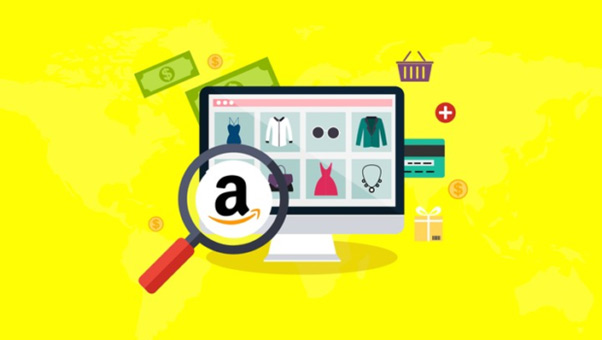 Now that you know just a few of the best ways to scale up your Amazon FBA business, it’s over to you to put what you’ve learned today into practice. Just be sure not to overwhelm yourself by taking on too much. It’s better to tackle each of the items on this list one at a time, ideally in the order in which we’ve listed them.

With that said, there’s no such thing as certainty in the business world, and so you’ll also want to use a little common sense and to adjust your approach as needed if you start to see diminishing returns. The modern business world moves at an insane pace, and it moves even faster for FBA businesses. It’s a zero-sum game in which survival alone isn’t enough. If you don’t take advantage of the tips we’ve shared today, you’ll be left behind by someone who does. Good luck. 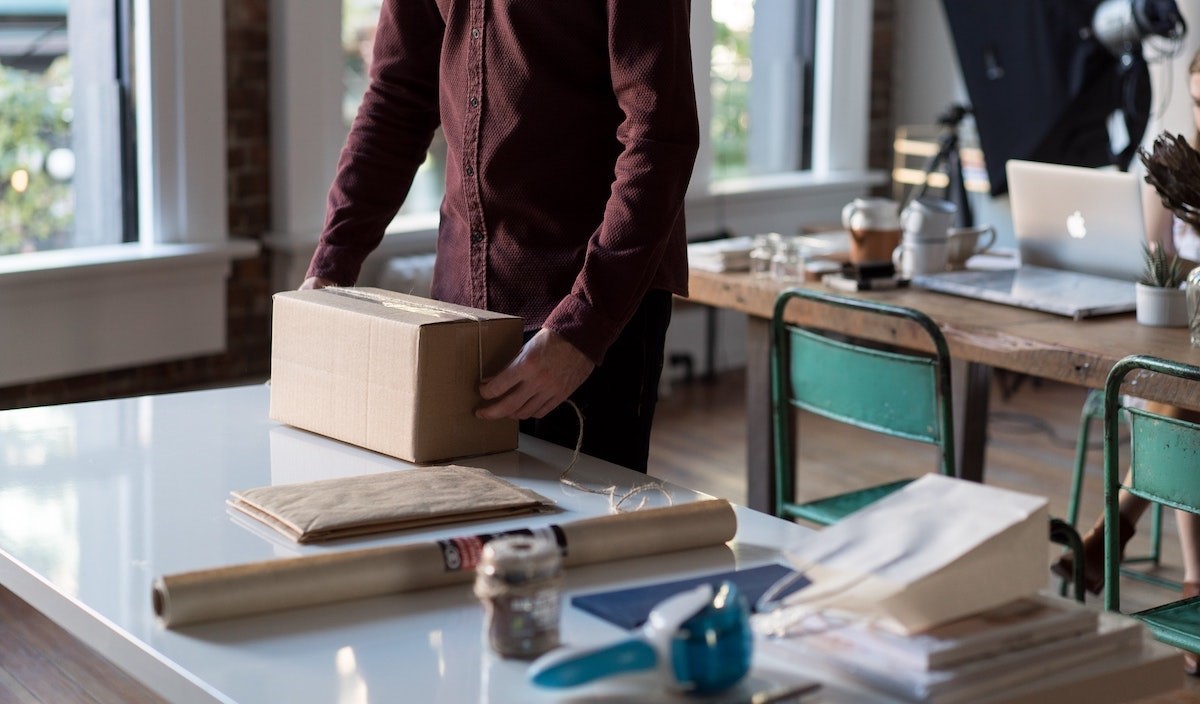 Your Guide To Launching A Fast Growing eCommerce Store
Steven Devane November 27, 2020
© 2020 | All Right are Reserved by Error Code 0x