How to Remove Idp.generic Trojan Malware

Recently, numerous Windows users have reported that they are getting the idp.generic virus on their files. You are more likely to know about it when your antivirus sends a notification stating that it caught an IDP. Generic infected file.

In this article, we will be discussing idp.generic trojan in brief. We will further discuss certain easy ways by which you can remove it as well. Thus, follow this article thoroughly.

What is idp.generic Trojan?

The term IDP in IDP.generic stands for “Identity Protection”. Basically, when the security application detects an IDP.generic, it signifies that it was detected by the IDP, which generalized the detected file.

There are numerous infections that are considered as IDP.Generic threats. One such example of it is a game file. Just like any other antivirus software, it is a threat that will not let the game start.

Similarly, it could be related to files of document folder, download folder, etc. thereby making it inaccessible. Another thing that needs to be noted is that the idp.generic trojan was quite common among users of Avast and AVG. Thus, most of the users think that this is false positive that needs to be ignored.

Should You Ignore IDP.generic?

Now you must be wondering whether it should be ignored or not? Well, the answer to this question is pretty simple. Do not ignore any virus attack. Check for it twice with other virus detecting tools.

Also, it is recommended not to ignore IDP.generic even if the detected file is totally safe and reliable. Try other ways to check whether the problem is actually false positive or not.

How to Remove IDP. generic Trojan?

Hopefully, now you got a clear idea about idp.generic trojan. Now, let’s plunge into some of the ways by which you will be able to remove it without any hassle. To be more precise, we have discussed three of them below. 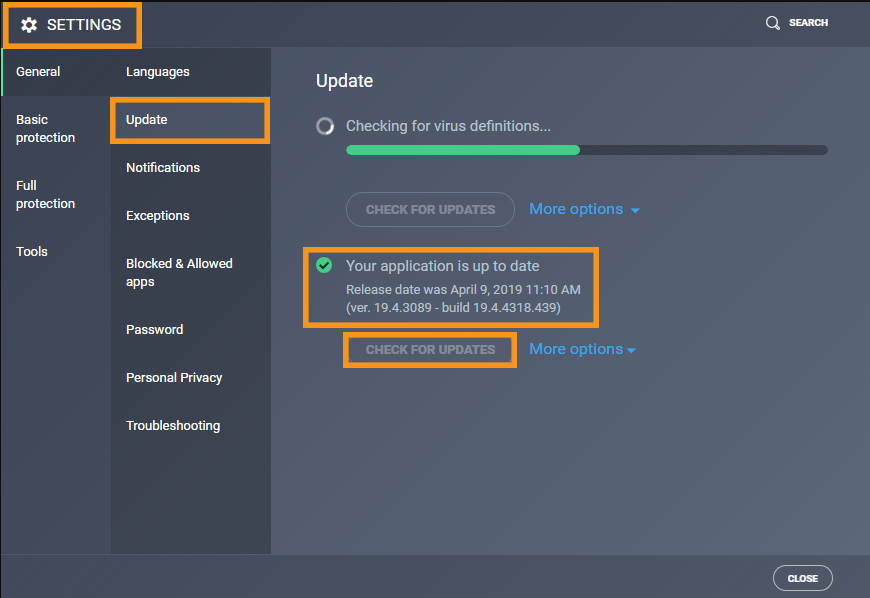 If you are facing this issue due to some game or program, then chances of it being a false positive are quite likely. However, it may also be a known issue by the security company itself. Thus, make sure to update the antivirus to the current version. If you have been using AVG or Avast, it is recommended to update both program and virus definition.

Scan With Other Antivirus 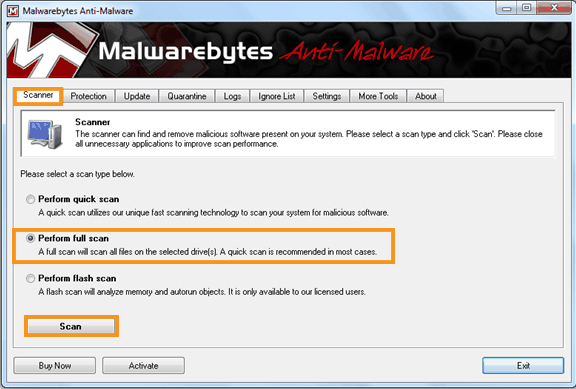 No matter what, if your system detects a malware, do not ignore it. It is better to scan the system with an Antimalware program or online scanner to make sure it is clean and there is no risk within it. This will render you a double-check so that your system does not get attacked with any harmful file. 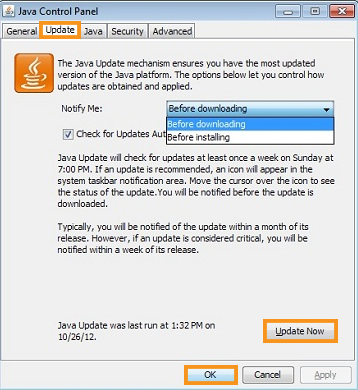 There are chances that this virus is a result of an outdated or conflicting Java run time environment. Hence, if such is the cause, then make sure to download the latest Java Runtime and get rid of the old version by using the “Add/Remove Programs” option present in the Control Panel. After that, install the latest version of it.

How to Remove idp.generic if it is False Positive? 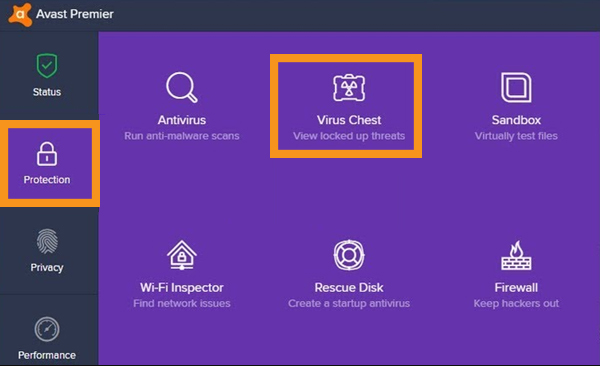 If any antivirus software stated that the IDP.Generic infection is false positive then it is recommended to unlock the file from the original antivirus so that it could be easily accessible. Here we have provided you the steps to do so by taking the example of Avast Antivirus.

Here, we gave you the example for Avast over here. However, different antivirus software has different steps involved. The main steps, on the other hand, stays exactly as mentioned above.

The above-mentioned solutions are some of the ways by which you can get rid of this idp.generic trojan without any difficulty. Please let us know in the comments whether these solutions were helpful for you or not. 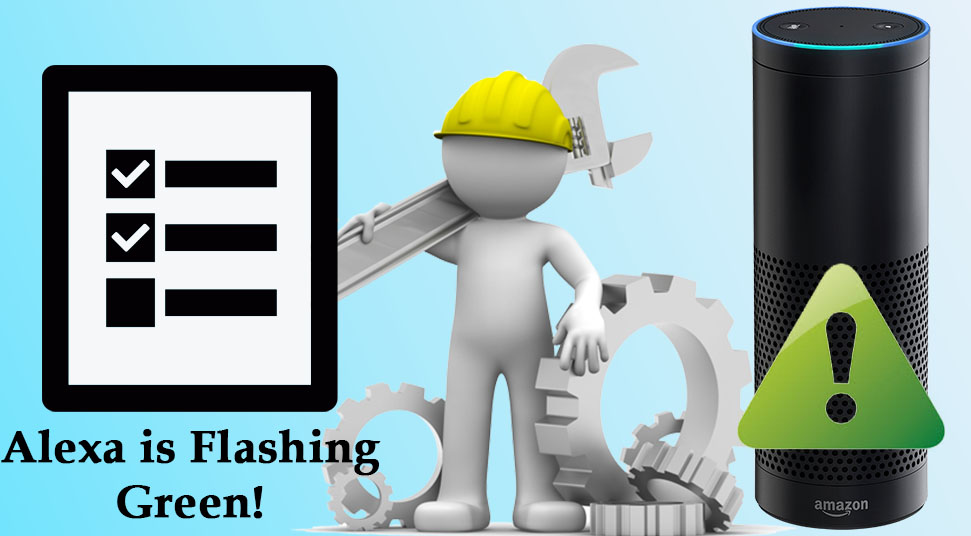