Punishing: Gray Raven is a top action game developed by Kuro Games. First, this game is released in December 2019, and later on 16 July 2021, the game is launched globally. This game has lightning and fast action combats. In this game, the players can explore and ruin the world. The players can build their team with powerful characters in this game and can fight real combats. It has top action category gameplay with the best battlefield. It can be downloaded on both Android and iOS devices. You can also download Punishing: Gray Raven on PC with the help of Android emulators. 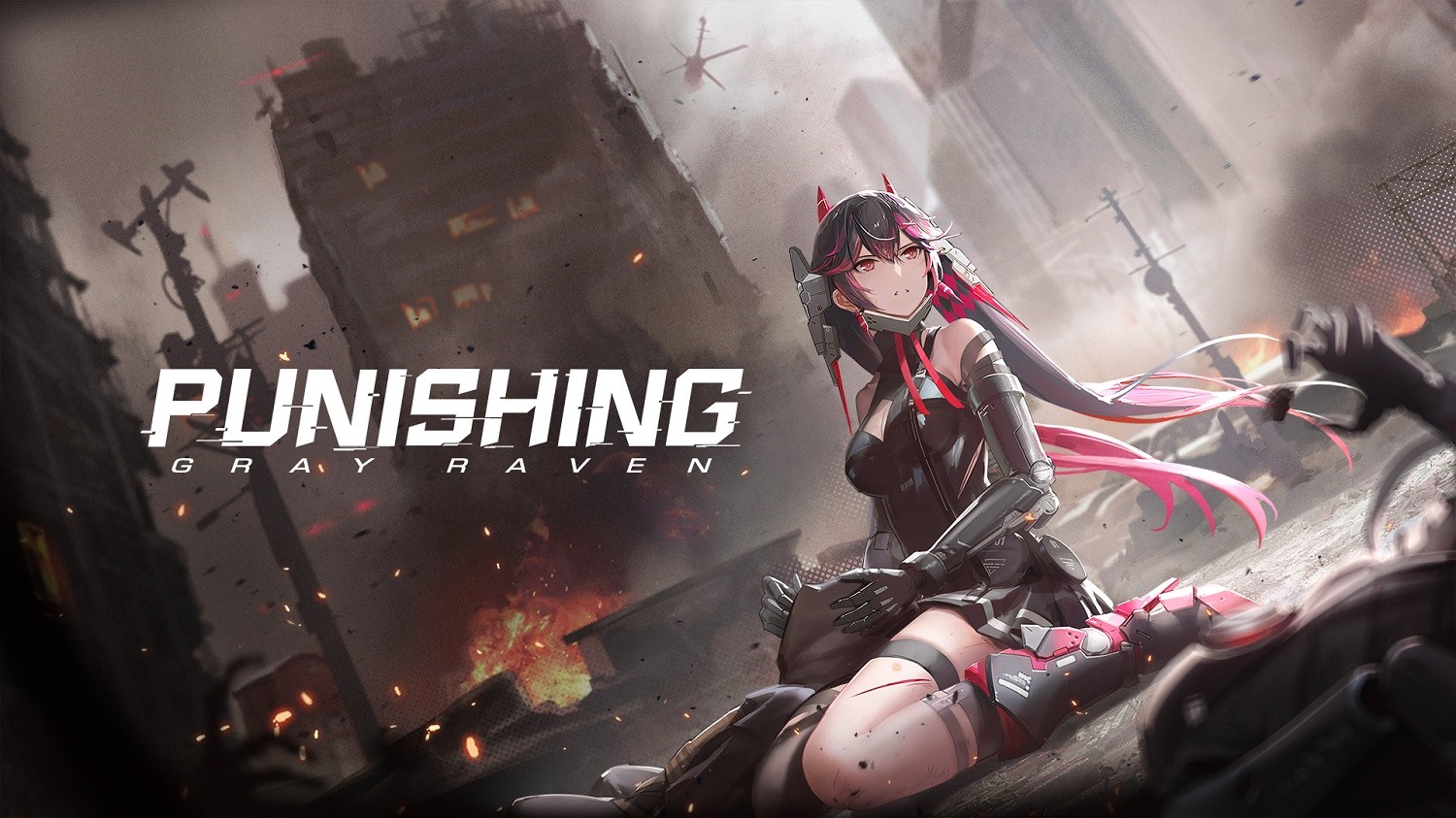 The role of every character is known and each performs in its way. Hundreds of characters are available and new players can’t understand each one. So we decided to prepare a list of top characters and share it with you so that you can easily pick the top characters from the Punishing: Gray Raven tier list. In this article, we will share the top character’s skills and performance. It will be best for new global players. So read it and pick top characters during team construction.

Lee is an attacker character in the S – class. This character can burst and damage the enemies. It can defeat the enemies by its strong attacking skills. Lee has both active and passive skills and it can help its allies in various ways. The Red Orb is a special skill of Lee and by using this skill it can deal with enemies’ shots. Blue Orb skill is this character is also best and this skill is famous for the explosion. Through this skill, Lee can launch a bomb and explode it. During this time it can deal with massive damage and also form a circle to damage the enemies continuously after every 3 seconds. Yellow Orb’s skill of this character is also powerful to kick the enemies. It will mark the enemies with this skill and attack on marked enemies. Overall Lee is high power summon, attacker, and damage-dealing character of this game. 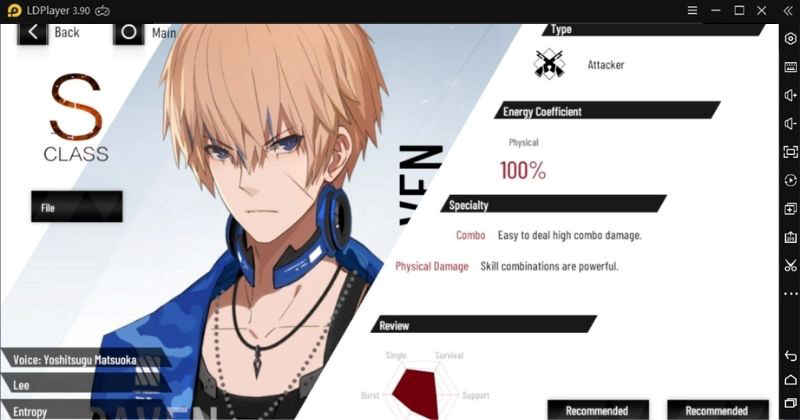 Lucia is a power attacking and high-speed character of A-Class. This character has both lightning and physical damage features and has a speedy play style. It is famous for its quick and heavy attacking skills. It also has a massive damage potential. The Red Orb skill of Lucia has the power to deal with 5 continuous slashes and can inflict massive physical damage to enemies. It can also use lighting damage at 3 orbs. It can deal with two nearby powerful attacks of enemies by using Blue Orb skills. Through Blue, Orb Lucia uses both mark and lighting damage and damage its enemies. The Yellow Orbs help Lucia to deal with medium damages. The ultimate and Core passive skill of this hero is also helpful to the players. 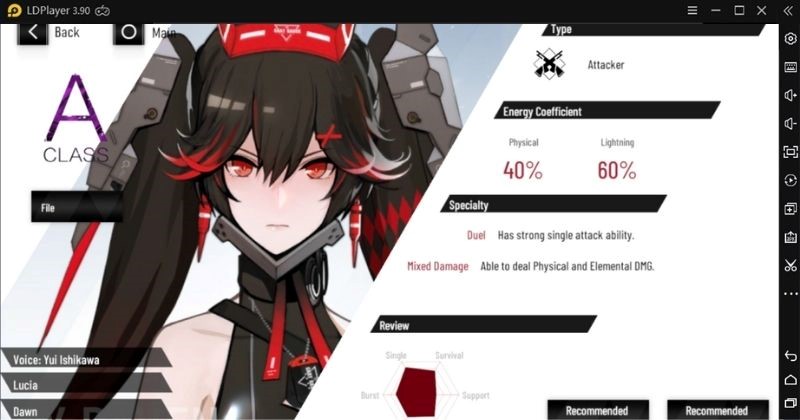 It also belongs to S – Class of Punishing: Gray Raven and it is an attacker character. It is famous due to its fire elemental attacks. This character is also best for AOE attacks. The fire mode of this character can be switched for fire damages. Red Orb cause both physical and fire damages and can unleashes power attacks. Blue Orb is low in physical but powerful in fire damages. Yellow Orbs damage physically the surrounding enemies. And with its QTE skill, it can damage a single enemy with heavy physical damage. The Core Passive skills and ultimate skills of Karenina are co-related with each other and increase the character attack. 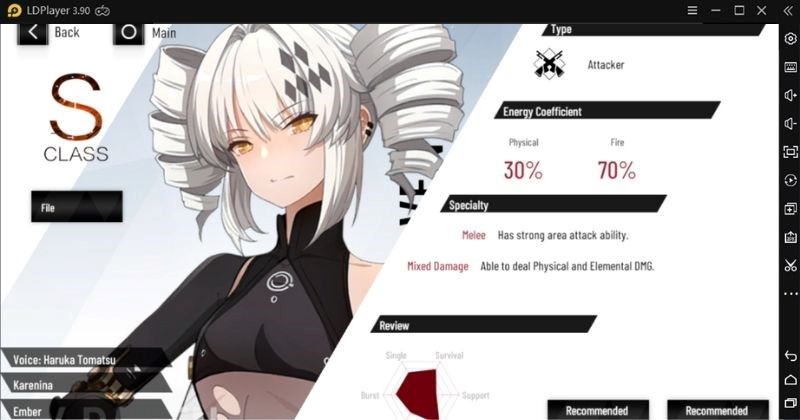 Liv is a supporting character of A-Class and it can also deal with decent damage. It can slow the enemies and also help her teammates. It is best for your team as a supporting character. With Red Orb skill it can reduce the speed of enemies and fire cannons on them. It also can deal with medium damages. Blue Orbs can pull the enemies to the center by deploying a gravity field. This gravity can last for 9 seconds and Liv can damage the enemies by marking. Yellow Orb helps the Liv in basic attacks. This character is best to support your team and we recommend the players to use this character.

The game is released globally a few days ago and therefore most of its users do not know how to play Punishing: Gray Raven on PC. It can be played on PC easily using software named Android emulator. Android emulators help the players to download and play this game on PC. There is a huge variety of emulators today but the best Android emulator is LDPlayer.

We know that there are many Android emulators are available but these are unsafe and dangerous to a PC system. LDPlayer is different from these dangerous emulators. It is 100% and secures for PC game lovers you can use LDPlayer safe PC gaming. It has also other special features for you like 3D graphics and an updated Kernal version. 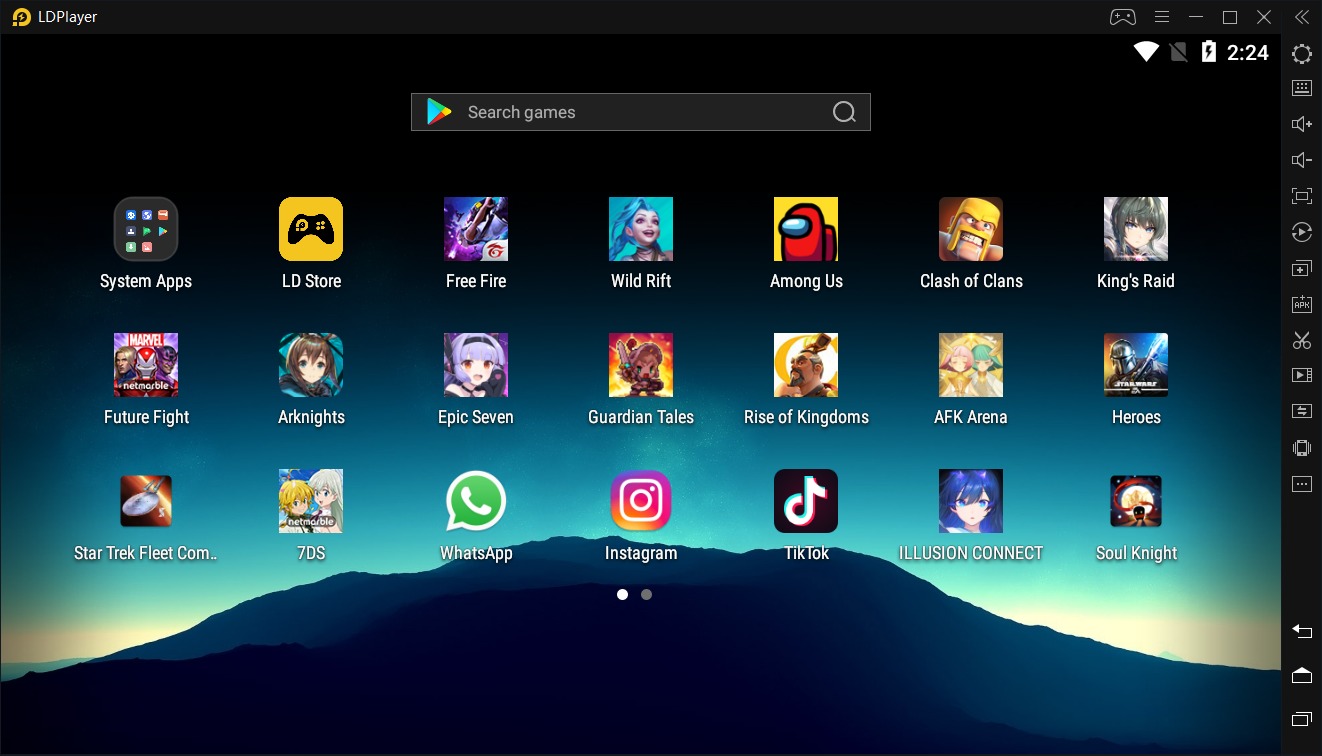 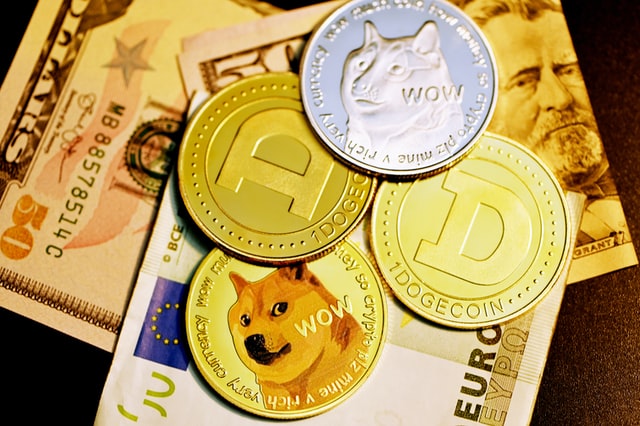