Contents hide
1 Easy Tips and Tricks on How to Type Accents on Windows 10?
1.1 Method 1: Apply the Spanish Accents Caps Lock
1.2 Method 2: Write the Characters with Spanish Accents While Using the Alt Codes
1.3 Method 3: Try the United States International Keyboard Layout for Windows 10
2 Summing it up

Easy Tips and Tricks on How to Type Accents on Windows 10?

Here, in this part of the article, we are going to provide you the answer to your question on how to type accents on Windows 10? Follow the methods that are written in the upcoming part of the article to know the details on it. So, let’s have look on the section which is written below. 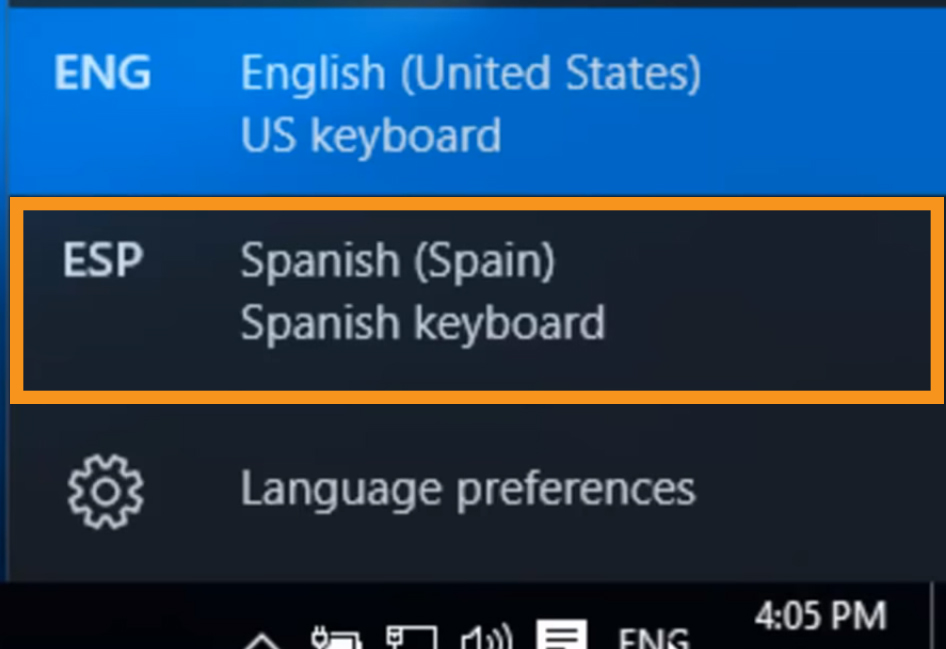 If you want to type the Spanish language in your Windows 10 operating system, you should apply the Spanish accent caps lock in your system. It is a very lightweight small program and this will help you to type Spanish characters without using the keyboard of Windows 10. Spanish accents caps lock helps to type Spanish accented analogs with the English alphabet. You can use it by just holding down Caps Lock while typing the particular character. If you want to use it, then you just need to press and hold down the Caps Lock button at the time when you are typing the characters.

Here is an example that can help you to use it. At first, download the Spanish Accents Caps Lock and turn on the Spanish Accents Caps Lock. Then press and hold the Caps lock and type the characters that you want to write such as typing “a” results in á being typed. You can type the capital words by pressing the Shift button from your keyboard. As a result, you will get the A is being typed as Á. If you want to type question mark “?”, then this will be shown as “¿”.

Method 2: Write the Characters with Spanish Accents While Using the Alt Codes 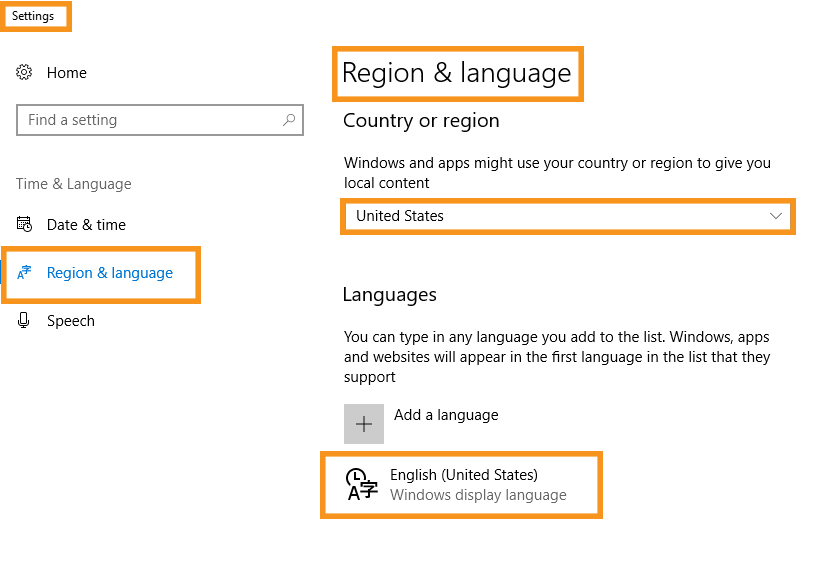 If you failed to perform the steps from the above part of the article, then you should use the United States International Keyboard Layout for Windows 10. If the method is unknown to you, then follow the steps which we have mentioned below.

Through this article, we have tried to provide you all the possible methods that can answer you on your question that how to type accents on Windows 10? Hope, this article has helped you to get a satisfying answer. If you have any more question regarding this topic, then leave a comment in the comment section below. 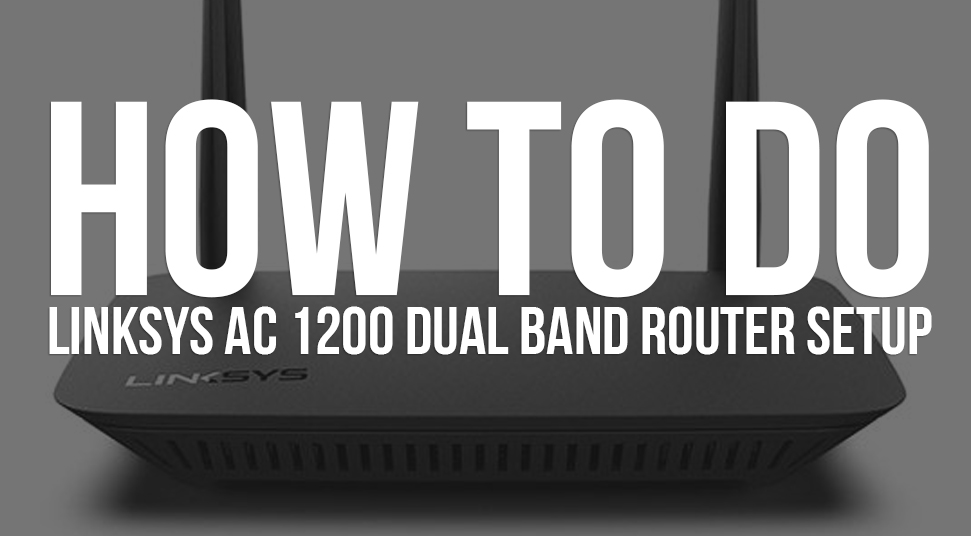