How to Fix “Crunchyroll not working on PS4

Crunchyroll is a famous Anime streaming service that users can utilize for free as well as subscribe to the paid version and receive thousands of premium Anime series and shows on their device. Crunchyroll is available on almost all devices. You can use it by visiting their website or download their app on your Android or iOS device. You can also stream your favorite Crunchyroll show on your Smart TV using the Amazon Fire TV stick. Similarly, After a lot of requests, the app was finally released on PS4 and Xbox 360.

Recently, A lot of Crunchyroll users, especially, the users who constantly browse their favorite show on PS4 experienced a lot of issues while using the app. Users also reported seeing Crunchyroll down and servers not responding error while trying to open the app and browsing through the Options. Thankfully, Some users have already found a few unique ways to tackle this problem and get Crunchyroll up and running on their Play Station 4.

This article will help you to figure out various ways to fix Crunchyroll down issue on Play Station 4.

Crunchyroll not working on PS4

When using the Crunchyroll app on PS4, the users receive an error saying “Your Connection has been lost” or “Blank screen appears”  this is mainly due to poor internet connection or internet network not available. Try Restarting your router or disconnect your PS4 from the internet and connect it again to see if the Crunchyroll app is starting or not.

One of the easy ways to get your Crunchyroll app back up and running on your Play Station 4 is by giving it a restart. This will help you to eliminate any bad cache files that are generated. Simply close the Crunchyroll app and shut down your PS4. Restart your PS4 after 1 minute and try browsing through the app again.

Bad Cache files are always known to cause problems that might prevent you from browsing any app. Cache files are stored locally for future purposes and to access data faster. However, if there is any change in the actual app files and they are not reflected in those cache files, the app will keep crashing or won’t connect to the Crunchyroll Servers. You can easily fix this by Clearing the Cache files on your PS4. Here’s how you can do that.

If you have turned off the auto-update feature on your PS4 then you won’t be able to receive new updates and security patches due to this you might face Crunchyroll not connecting to the servers issue. If the given 2 methods are not working for you then you can try uninstalling and reinstalling the Crunchyroll App on your Play Station. One simple way is to reinstall the Crunchyroll App from the official source. Here are the steps.

Once you have removed the Crunchyroll app from your PS4, Visit the Playstation Store and download it again.

Even after trying all the given methods if you are still encountering the issue of Crunchyroll not working on your PS4 then we recommend you to contact the Crunchyroll support team and ask them for help. You can find the contact information by visiting their official website and navigating to the Help/FAQ page.

Don’t forget to mention the device on which you are facing the Crunchyroll down the issue. Once you have sent the support request, The official Crunchyroll team will take 24-48 hours to reply and solve your issue.

Crunchyroll is a popular anime streaming service with a great collection of thousands of Animes to stream online. You can watch Series and Shows using their service. However, The company should work more on their service and fix the basic connection issues that prevent the users from accessing or browsing the App. If you still have any questions or queries regarding Crunchyroll servers not responding on PS4 then you can ask them by commenting below. 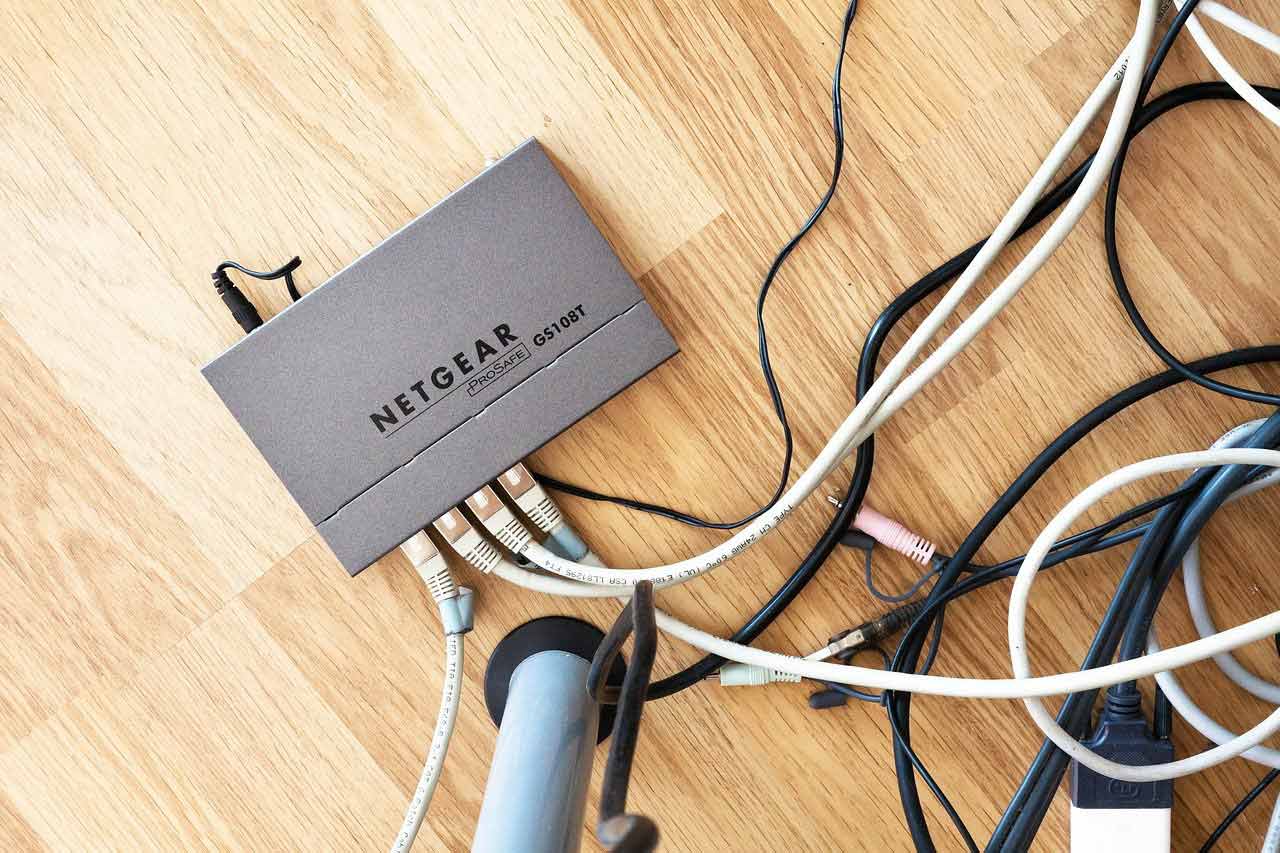