How to Clear DNS Cache on Mac? Step By Step Guides

DNS cache is like a memory on your computer. It contains the history of visited websites or attempted websites visit on your operating system. You should flush DNS cache to secure yourself from the countless hackers around the internet. DNS flush contains an important database that can predict the user-behavior easily.

Hence, it is a good practice if you flush DNS cache on a regular basis. Here, we will discuss Mac flush DNS methods. So, go through the article if you urge to clear DNS cache on Mac. before we start with the methods, let’s take a look at why it is important to flush DNS.

Why Should you Flush DNS Cache?

There are the most important three reasons why you go for Mac flush DNS procedures. We have discussed it quite briefly to make you understand how important it is to erase DNS cache on your Mac or any other operating system.

Therefore, you can understand the importance of Mac flush DNS procedures.

We recommend you quit the browser before performing Mac flush DNS procedures. It enhances the reliability of every method used in this article. By the way, we have divided the methods for different versions of the Mac operating system.

How to Flush DNS on Mac High Sierra?

The users of Mac High Sierra can easily go with this process. It is better if you can do the manual flushing of DNS cache rather than by using any third-party application. Let’s see the process step-by-step.

How to Clear DNS Cache on Mac Sierra?

The mechanism of flushing the DNS cache on Mac Sierra is quite similar to Mach High Sierra. But the command or syntax is quite different and that’s why we are discussing the methods on the basis of Mac versions.

Here’s how you can reset the DNS cache on your Mac Sierra.

Hopefully, you can hear the radio alert now and the DNS cache gets cleared from your macOS Sierra.

How to Clear DNS Cache on Mac OS X EI Capitan and Yosemite?

These two versions of macOS use the same DNSResponder. Hence, it makes easy to apply the method for these two macOS versions. Follow the step-by-step instructions to remove the DNS cache from the Operating System.

There are some difficulties if you are dealing with Yosemite versions 10.01, 10.10.1, 10.10.2 and 10.10.3. Because the mechanism of flushing the DNS cache is quite different in all these versions of macOS. You need to clear multicast DNS and Unicast DNS.

Check out the later section to know what you need to do.

You need to perform the exact method depicted above. Just you have to type a different command line to execute the process of Clearing Multicast DNS. enter the following syntax in the Terminal of macOS: “sudo discoveryutil mdnsflushcaches”. Then go back to the previous method again.

To clear the Unicast DNS cache, you need to provide the following command in the Terminal. “Sudo discoveryutil udnsflushcaches”.

How to Flush DNS Cache on Mac Mavericks?

How to Flush DNS Cache on Mac Snow Leopard?

This is also an older version of macOS. We can’t overlook the issue of the users of this version. Similarly, the difference lies in the working syntax.

We have discussed all possible ways for different macOS versions to Mac flush DNS. Hopefully, the methods have helped you out. If you have any queries, then please share it with us by using the comments section.

DNS cache flushing is a very useful procedure for your system as well as for your application. Therefore, you should not underestimate it. We are here to serve you regarding this issue. 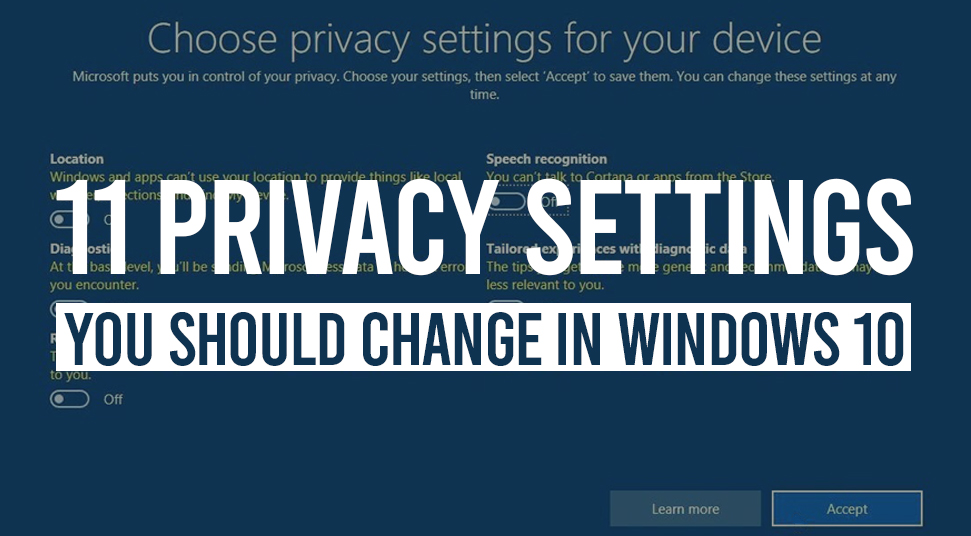