Getting into Star Wars The Old Republic in 2021

What is Star Wars The Old Republic?

If you’re a new player attempting to figure out if the game is worth your time, let’s start with the price. The good news is that it is completely free. It is possible to download and play a free demo of the game’s first sixty levels and its classic tale without spending any money. Free-to-play players are new players who have never paid for the game, and while they have some limitations, all 8 class stories can be easily accessed with a free to play account, and the original 8 class narratives are regarded some of the best story content in the game.

So, if you’re hesitant to invest money on a game you might not enjoy, SWTOR might be the game for you. While there are certain constraints, I didn’t think that they impacted my enjoyment of the narratives; they were more convenience restrictions, such as not being able to wear the few rare purple items I found, and only being able to retain a certain amount of credits at a time. If you want access to a larger bank of credits, the Eldorado.gg gaming marketplace is a good bet. You can find cheap SWTOR Credits for best prices there.

The interactive cutscenes in Star Wars: The Old Republic will pleasantly surprise new players who have played other online MMOs. The cutscenes are eerily similar to being in your own film — and even better, a film in which you get to make choices. Every sequence is completely voiced and animated, and the main character stories are superb. There are also eight other classes to choose from, so if you play as a Sith Inquisitor, your journey will be very different from that of a Republic Trooper.

You can play a Sith Inquisitor, a Jedi Knight, an Imperial Agent, a Smuggler, a Sith Warrior, a Trooper, a Jedi Consular, or a Bounty Hunter, and your class determines your combat style, weapon, and class backstory.

Newcomers to MMOs will be relieved to learn that the game’s base difficulty is extremely low. The plot is one of the game’s key focus’, and the developers have made improvements to make it more accessible to even the most inexperienced gamers.

Experienced players seeking for a high-level challenge from the start will be disappointed by the combat and will only appreciate the game if they enjoy the story and setting.

The good news is that players can progress to more difficult modes as they progress through the game. Players who have reached level 60 or higher can choose to play two of the expansions in narrative mode, veteran mode, or master mode… For experienced players, even Veteran mode can be a respectable challenge. There are also Veteran Mode and Master Mode operations, as well as Flashpoints, that feature team-based difficult fights that will keep you on your toes if you’re ready to partner up. Although there aren’t many world-first raiding parties remaining, progression and endgame raiding are still very much alive and strong in the game. If you like player against player games, the game has both casual and ranked seasons with leaderboards. To ensure steady progression, don’t forget to buy SWTOR credits from the Eldorado.gg marketplace. 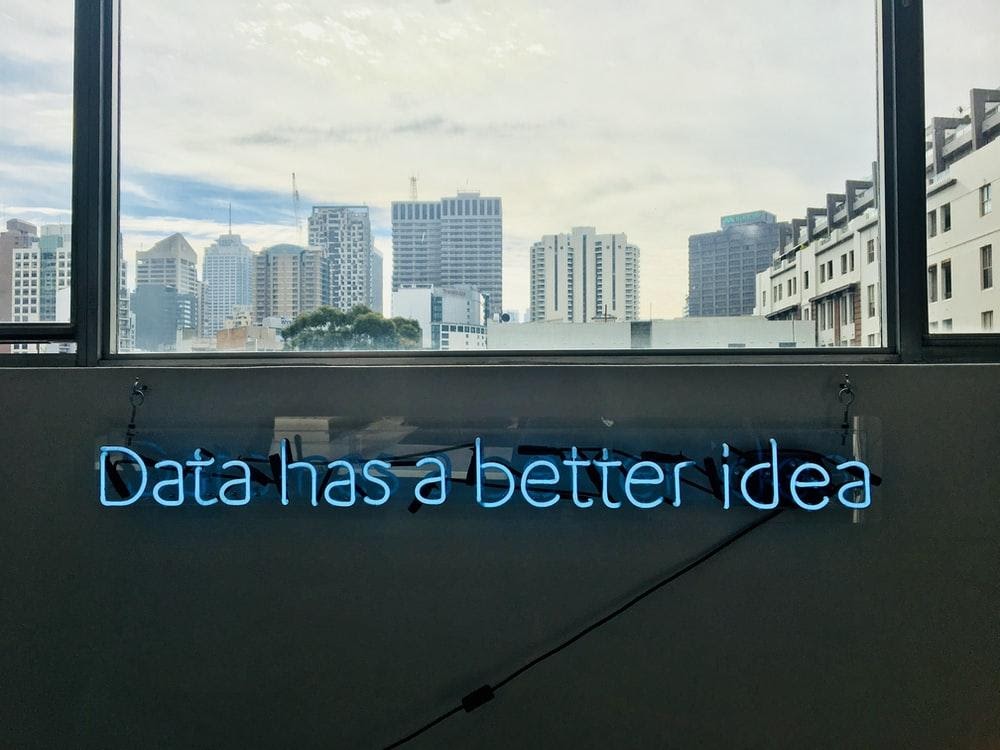