Mac Finder Not Responding: Get 4 Essential Methods To Solve This Issue

Finder is a file manager as well as the GUI (Graphical User Interface) shell that comes with all the Mac devices by default. There is no doubt that the way for its future repetitions is determined.

As a file manager, the responsibility of the Finder is to launch other apps and to manage disks and files. That’s why it becomes so much famous to Mac users.

Despite its extreme importance as well as power functions, it is not free from occasional flaws. Mac users often complain that Mac Finder not responding. It is a common problem for Mac users and occurred to several users throughout the globe.

If you also stuck with the same issue, then nothing to get worried about this. In this discussion, you will learn about 5 essential hacks which can help you to get rid of this issue.

Hence, you should follow the guidelines discussed below. So, let’s start.

Contents hide
1 Root Causes Behind the Mac OS Finder Not Responding
2 Easy Tips and Tricks to Fix Mac Finder Not Responding
2.1 Procedure 1: Restart the Finder Module
2.1.1 How to Restart Finder Module?
2.1.2 Relaunch the Module:
2.2 Procedure 2: Kill the Process from Activity Monitor
2.3 Procedure 3: Remove the Preference Files
2.3.1 How to Remove the Preference Files?
2.4 Procedure 4: Power Cycling the Computer
3 Wrapping Up…

Root Causes Behind the Mac OS Finder Not Responding

Before going to perform the troubleshooting hacks, it’s better to know the reasons behind the issue. Let’s have a look at the points discussed below.

Most of the time it is occurs due to a bad configuration of the Mac device. If indexing is active on the device, then it also can also prevent the Finder to respond properly.

If the computer is running with extremely low storage, then it also might be the reason behind this issue. Sometimes, the preferences of the Finder gets corrupted, then it can also trigger this error.

When the user profile that you are using is in an error state, then you can also experience this problem. If you ignore any warning while installing any unpublished plug-ins to the device, then you can encounter this issue.

After knowing the root causes behind the issue, you just need some hacks to troubleshoot this issue.

Easy Tips and Tricks to Fix Mac Finder Not Responding

There are a lot of ways to solve this issue. Here in this solution section, we are going to discuss some of them. You need to check all the solutions in their given order to check which one can help you to fix this issue.

Before going to implement any complicated procedure, you should try to restart the finder module. These features or modules run side by side with other programs.

Hence, there are certain situations where due to damaged temporary data or configuration, the module starts to behave bizarrely as well as goes into the error state ‘Not responding’.

In this procedure, first, we will restart the Mac Finder using different methods. The reason for including several methods is to confirm that one of the solutions works properly to reinitialize the module as well as to remove the temporary data.

How to Restart Finder Module?

However, there are some situations where this procedure doesn’t help. In this juncture, you should use the app running menu. Then, remove it from there.

Now, you should check whether you are able to use the Mac Finder without any hassle.

You can also perform the below steps to relaunch the module:

After that, you should check if the issue still persists. Else, you should move on to the next procedure.

Activity Monitor is a default tool of Mac OS. This program can help you by giving an idea of what is running on the computer( whether the Finder is reading or writing data into the system).

If the process gets stuck, then it means that it is running into an error state. It may also happen that the Finder is running at the background of the computer, but it is not responding. That means, there are some problems with the modules configuration files.

To fix this, you should stick to the steps mentioned below:

After restarting the process, you have to reopen the Finder. Then, you should check whether the issue still occurs. Else, you can perform the further solution stated below.

Another solution you should try is to delete all the preference files with the help of the terminal present in the Mac device. Preferences files have the ability to track the actions of Finders as well as it can also check your personal preferences.

How to Remove the Preference Files?

After executing the command, restart the computer. Then, you should try to launch the Finder to check if the problem has been resolved. Else, you should try the Power Cycling process stated below.

According to some users, they have fixed this issue by power cycling the system completely. Power cycling is a process that shut down the system by disconnecting all the modules and other external devices.

This process will remove all the temporary configurations forcefully from the system and solve all the issues. Before going to proceed with the solution, you have to make sure that you have saved all the work currently running on the system.

To Power Cycling the computer, you should perform the steps mentioned below:

Now, you should try to launch the Finder and check if the problem is fixed.

In this post, we have described some of the foolproof methods to solve the ‘Mac finder not responding’ issue. We hope after properly implementing the above hacks it will surely help you to put an end to this issue.

You can easily perform the above hacks even without any technical knowledge. But still, if you face any kind of trouble while performing the above hacks, then you should seek help from a professional for further assistance.

If you still have any queries or doubts regarding the Finder not responding Mac issue, then you can share that through the comment section provided at the end of this post. 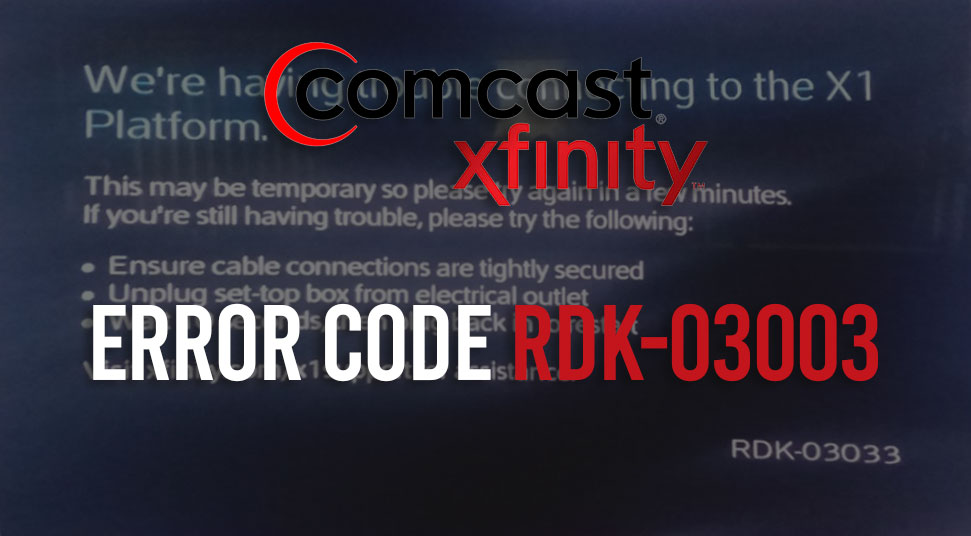