While using a system, you will encounter various types of issue or error on a daily basis. Those errors can be associated with either software issue or hardware issue. Now, the CPU fan error is one of such few error messages which are connected with both software and hardware issues.

The fan error usually appears in a system while it is booting up. Most of the time, this error message won’t allow the user to enter in the desktop screen. But the users can avoid the warning message by pressing the Esc key.

This will let the user enter into the desktop screen, but overheat the system as well as the CPU. This overheating issue can affect the performance of other components and may damage them as well.

Now, if you want to know how to fix CPU fan error then follow this article to the end. This is because we have provided every possible solution to this error here. But before entering into the solution section we will suggest you have a look at the main cause of this error.

Major Cause of the CPU Fan Error on the Boot

This will help you to understand the error in a better way and for that reason, you can use the solutions more effectively. Now, let’s have a look at them.

Now, if you have analyzed all the possible causes of this error then let’s have a look at its solution.

There are various ways by which a user can remove this error from their system. But, they need to apply the solutions properly in order to get a positive result.

In this section, we have provided the best ways to eliminate this error. Have a look at them and try to execute those solutions as instructed.

Modify the CPU Fan Settings in the BIOS

Most of the time, this error appear in a system when there is a misconfiguration in the core fan settings. Now, to rectify those settings the user needs to enter into the BIOS window. Thus, follow the given steps.

Now, press the F10 button in order to save all the changes and exit from BIOS Setting window. Once you are out of that window, the system will reboot again.

At that moment you need to check whether the CPU fan error on boot is removed or not.

Check the Speed of the CPU Fan

In certain situations, this error message may occur because of the Fan speed. To check it out you need to turn on the system and verify whether the CPU fan has proper workability or not.

If the speed of the CPU fan is unbearably slowly then you need to check the components that are responsible for its slowing down. Then, remove those factors carefully.

But, while doing that task you need to make sure that the CPU fan doesn’t get damaged or hit by something. After completing that task, check weather the CPU fan speed error detected on the system is not.

To fix that problem, you need to open up the system and check every fan connection. If you find out any type of cross-connection then unplug them and put them into the correct port.

However, if none of the given solutions work out for you then it might be possible that the CPU fan connected in the system is faulty or damaged. To verify that, remove the CPU fan from your system and connect into another system.

Now, if you get the same CPU fan error on boot then it clarifies that fan is damaged. You need to replace it with a new one in order to get rid of this error message.

We hope that our article is able to provide you enough information on the CPU fan error on boot. However, if you have any further questions regarding this error then post about it in the comment section. 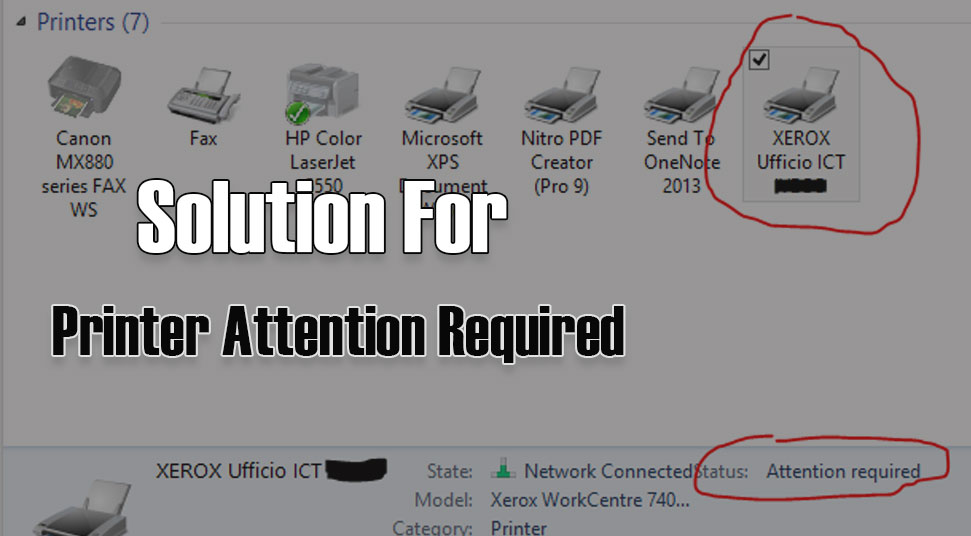