Based on the user’s viewpoint, one of the most popular online video game distributors is Steam. Due to its attractive features, day by day developers and users get attracted to Steam. According to recent reports, more than 12 million users daily use this platform.

However, many users claimed that after a certain time, they experience Steam saying “Game is Running error. Basically, when you try to open a game multiple times, as a result, you might suffer witness this error. Fortunately, we are about to discuss the promising solutions that you can implement and resolve the error.

How to fix- Steam says Game is Running

When Steam says Game is Running, an error message appears on the screen, most of the users basically restart their system. Many times, this solution works for you. Let’s get to the details-

Under here, you will see all the running games and processes on your device. From there, you have to locate your game. After selecting the game, you need to tap on the End Task in order to completely close the game.

Many users reported that they can’t kill the Game Process via the Task Manager. However, you can use the System Tray, as an alternative. To do so, at first, you must thoroughly inspect the System Tray. If you detect a launcher, then you must right-click on it and tap on Close from the list of options.

Sometimes a simple restart can fix the Steam says Game is Running error. Therefore, we advise you to restart your device. For that, simultaneously press the Ctrl, Del and Alt keys and choose Task Manager from the Context menu.

Under the Task Manager, you should move to the bottom and locate Steam. Select it and choose the End Task option. After finishing this, restart your device and again relaunch the Steam. Note if the error still remains or not.

So, you have already restarted Steam, as well as killed the game process, still, nothing happens, right? Then it’s highly recommended repairing the Game data. Fortunately, Steam has an in-build utility that allows you to repair the corrupt game files. With this utility, you can quickly scan the gaming files, as well as can download the missing components or can repair the corrupt data.

Hence, first, you need to launch the Steam, and then proceed to the game’s Library. Choose the game that’s already running and after that right-click on it. Go to Menu and choose Properties. There might be a Properties window. In that window, navigate to the Local Files tab. There tick the box beside the Verify Integrity of Game Files option.

Instantly the procedure will start. Then, it will automatically fix the corrupt data, as well as download the missing components.

Still, nothing happens after repairing the Game data? Then, it’s recommended to reinstall the Game. However, before that, you must uninstall that specific Game. To do so, again launch the Steam app first and thereafter move to the Games Library.

Within a few seconds, a list will appear on the screen including all your installed Games. Choose the specific Game. After that, right-click on it and choose the Uninstall option, look for it in the Context menu. After completion of the uninstalling procedure, visit the official website of your Game and download the most upgraded version.

Hope till now the issue is fixed. However, in case, the problem still remains, then reinstall Steam. To initiate the process, in the beginning, you must right-click on the Start Menu, tap on Search. Through the Search field, look for the Control Panel.

Within the Control Panel, you have to select the Programs tab, and then move below, as well as select the Uninstall a Program option. Instantly, a list of all installed applications will appear on the screen. Now, locate and tap on Steam from the list of programs. Next, you must select the Uninstall option.

When done, visit the original website of Steam and from there download the best-suited version. After downloading, you must double-click on the executable file, as well as complete the installation. Then, again launch the Steam app. The next thing that you have to do is to include your Game to the Steam app.

Steam apps come with a wide range of video games. On this platform, you can play some popular games without any expenses.  However, when this above-mentioned error message appears on the screen, the user thinks that the game is already running. Thus, you might be unable to play your favourite game. Luckily, with these solutions, you can get rid of the problem. Besides that, you can always take expert help. 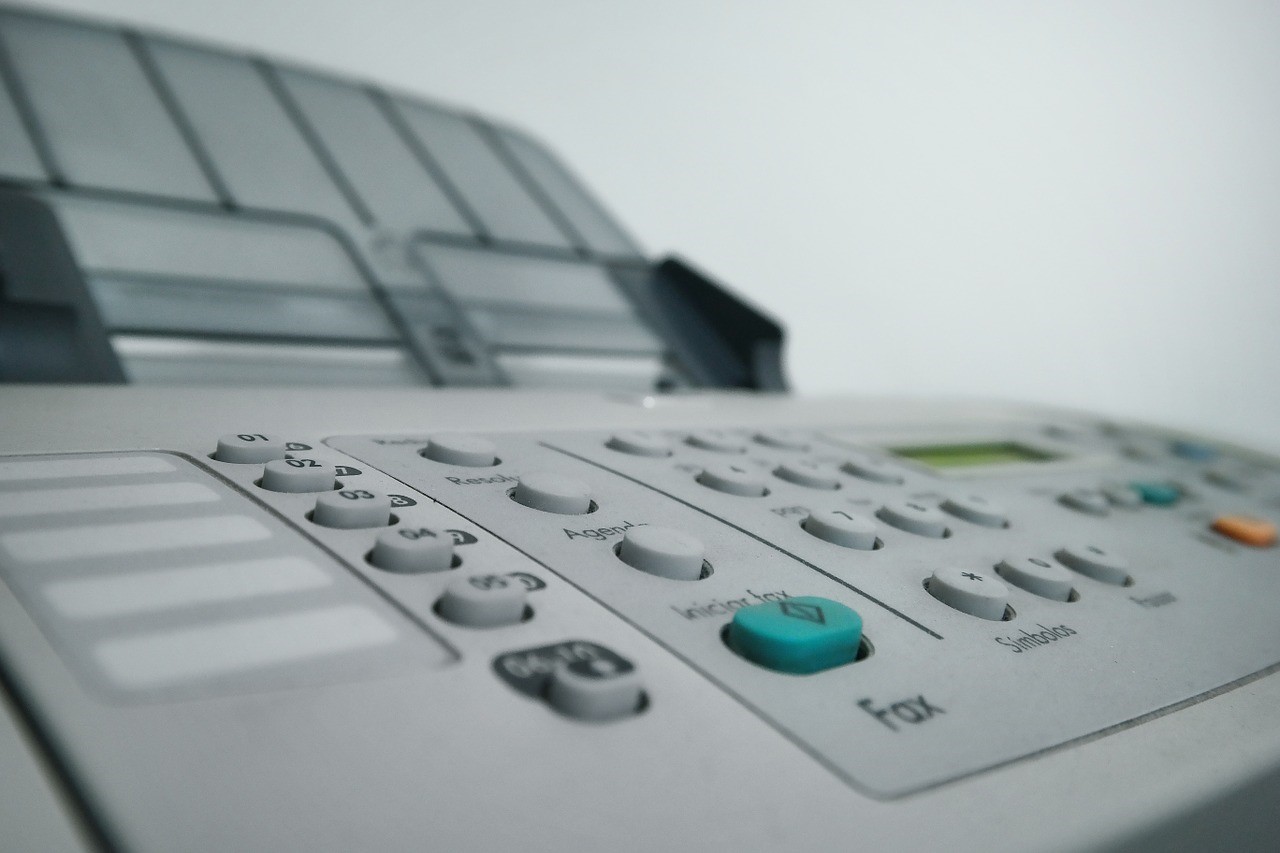 7 Ways to Identify the Sender of an Unsolicited Fax
Steven Devane December 4, 2020
© 2020 | All Right are Reserved by Error Code 0x