Prior to discussing the error, MMC could not create the snap-in, let us present the meaning of the MMC and its functions at first. Microsoft Management Console is, basically, an application of Windows that renders GUI, otherwise known as Graphical User Interface and programming framework. The collective administrative tools or the Consoles are also crafted as well as opened in MMC.

Essentially, it is a tool host which holds necessary elements known as snap-ins. Now, it indicates that this does not possess its integrated management tools. However, it only renders frameworks for their development as well as design.

This is similar to the Windows Explorer, wherein users open several instances of diverse files together. Users receive the implementation of MDI or the Multiple Document Interface along with the MMC tool.

Now, this means that the snap-ins perform in an abnormal manner and not yield you the results which you were expecting. Then, you tend to get an error that flashes an error saying that it failed to create the snap-in.

However, this article provides a detailed walkthrough in order to present users with the solution which they seek when such a problem manifests in their system. Hence, resolve the MMC could not create the snap-in Windows 10 with these dedicated underlying steps.

Now that you are well aware of the problem, and know the central function and performance of the MMC, you can proceed to follow the procedures to fix it. Or else, you’d not know where to look and what to do. And, the idea of fixing an error without knowing what it is or how it performs is a disturbing one.

Hence, it is a common recommendation to proceed with knowledge and awareness. So, head over to the underlying methods to resolve the problem and resume with the regular tasks and activities.

Procedure 1: Turn the .NET Framework on 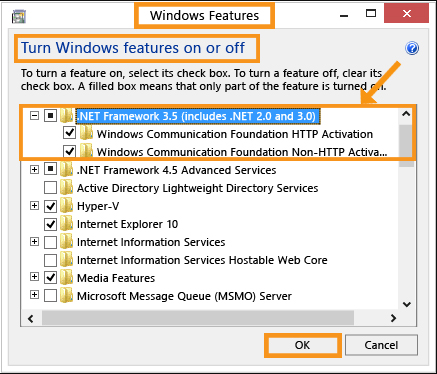 Turning the Microsoft .NET On and finding the favorable results is most common. And hence, one must always begin with the basic inspections and steps in order to fix a technical problem. Such a procedure is a mandatory step in order to avoid upcoming problems while fixing it.

At times, people tend to skip such basic and essential step which confuses them if the successive steps don’t work and bring in the desired results. However, for this procedure, follow the dedicated steps:

After the above-mentioned steps are complete. Proceed to Restart the computer system. This should be sufficient to troubleshoot the MMC could not create the snap-in Windows 7 error. However, in case the problem persists, the next procedure can easily fix the problem. 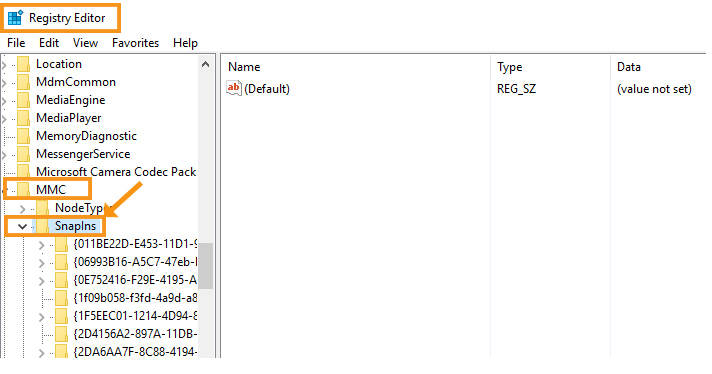 The registry configuration can also be a probable reason and cause for the manifestation of the error. And therefore, an attempt to investigate the registry files is mandatory. However, adhere to the underlying steps in order to fix the problem comprehensively:

Finally, Restart the computer system. And, this dedicated method is effective enough and solves the MMC could not create the snap-in problem quickly. But, in case this does not, the successive step has something favorable in store for the users.

In this step, we direct users to inspect for corrupt files as well as try to resolve them employing the System File Checker, initially known as SFC. Now, this is an integrated Windows 10 tool that conducts searches and amendments for the corrupt system files.

And by this, it is apparent that such corrupt and faulty files are the potential reasons behind the error. However, stick through and adhere to the underlying steps to conduct this procedure.

Now, after conducting the final step, all you need to do is patiently wait for the command to complete its processing. Also, the operation may take more than just 15 minutes and hence is a good patience tester.

Restart the computer system when the SFC completes the procedure of scanning and correcting the corrupt files. This method solves the MMC could not create the snap-in Windows 10 comprehensively. But, if it brings up indifferent results, the successive method is the one which can solve and eradicate the problem at once.

Deployment Image and Service Management is the complete form of the initials DISM which is an integrated Windows 10 troubleshooter tool. It basically, conducts searches as well as fixes for the corrupt and faulty system files.

The DISM corrects and resolves such faulty files that the SFC scan wasn’t sufficient to troubleshoot the error. To do this, follow the underlying steps to conduct this particular method.

This is a procedure which can easily resolve the MMC could not create the snap-in conveniently.

In this way, you can resume and continue with the regular tasks that the problem otherwise bars you from doing. And always make sure to try your hands in any error before heading out to the experts. That is because such basic measures can easily resolve the problems which save the time to consult customer care.

However, in case the MMC could not create the snap-in persists, even after the conduction of all the aforementioned steps, immediately seek expert assistance. Now, in such situations when the error doesn’t eradicate, it means that the problem has a critical root. For this, professional technical assistance becomes mandatory for hassle-free treatment. 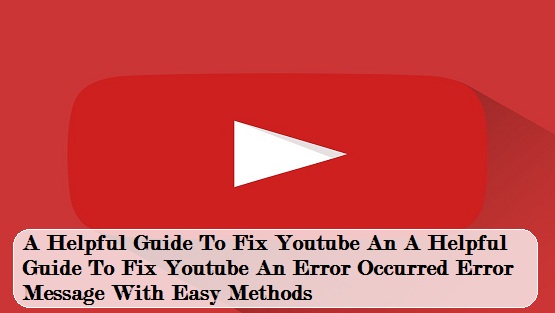