There are certain problems that are mostly seen in the Windows 7 devices and caused by the Microsoft Virtual Wi-Fi Miniport Adapter driver. It is the error code 31 which is indicated by a yellow light signal on the Microsoft Virtual Adapter icon in the Device Manager. As a result, if you attempt to update that adapter driver during the alert, it might notify you with a message informing that the adapter driver is out of date.

Accordingly, it will prevent you from establishing a connection with another network server. Furthermore, the error won’t allow you to produce an alternative Wi-Fi hotspot. You will get an alert code 31 on your computer screen that will hamper the smooth loading of Windows. And the system won’t run any of the necessary software driver applications.

Generally, the Virtual Wi-fi Miniport Adapter of Microsoft is just a virtual gadget that connects your adapter device just as the VMWare functions with the other operating systems. But, the issue arises when it functions out of order.

So, it is important to have a precise idea on how to get rid of the adapter driver issue if it appears.

This section contains all the ultimate ways that can assist you in resolving the Microsoft adapter error code 31 with proficiency.
Before starting up with the following resolutions, it is necessary to create a recovery point to counteract the occurrence of the same error.

Tap on Windows key and X from the keyboard. Then open the Admin Command Prompt. Next, enter the following quoted text into command dialog: CMD. Then hit Enter after each of the commands:

“NETSH WLAN HOSTEDNETWORK STOP” and
“NETSH WLAN HOSDTEDNETWORK SET MODE DISALLOW“
Finally, finish the process and restart your computer. Then check if your PC is free from the Microsoft Adapter error code 31 or not.
Else help yourself with the next procedure on Microsoft virtual Wi-Fi mini port adapter driver issues.

Similar to the former method, visit the Update & Security window by tapping on the Windows button and me from the keyboard. After that, tap on Check Updates and ensure to install all the remaining updates.

When you are done updating all the pending Windows updates, reboot the system. Then inspect if the Microsoft virtual mini port adapter is functioning smoothly or not.

Move down to the next option, in case this method doesn’t help you.

Run Troubleshooter Of The System Hardware

Enter the quoted command in the search dialog of Windows. Then tap on Troubleshooting section. After that, click on Sound And Hardware and select the Hardware and Devices from the drop-down list Sound and Hardware.

Then apply the on-screen instructions to execute the hardware troubleshooter. Now check if the Microsoft adapter driver program is running properly or not.

Press the R and Windows button from the keyboard. Then enter the Run command in the dialog box as DEVMGMT.MSC. Then click Enter and move to Device Manager.

Next, maximize the Network Adapters section. Then choose the Update Driver Software by a right-click on the option of Microsoft Virtual Miniport Adapter.

Thirdly, run the Automatic Search For Updated Software Driver. This action will allow the system to update all the available drivers to their recent updates.

In case, the above step doesn’t turn out to be successful, go for the alternative way of running Surf My Computer For Software Driver.

Now, uncheck the checkbox of Display Compatible Hardware from the next screen prompt. Then hit the option of Microsoft adapter and further click on Next.

Finally, if asked, select the facility that will ensure the adapter driver installation in every possible way. Then restart your PC. Thus, allow all the changes made in the system to put them into effect.

Then verify if this is useful in settling the Microsoft Adapter error code 31 from your PC or not.

First of all, press and hold on to Windows key and R  from the keyboard. Doing this will open the Run prompt where you will have to enter the text: DEVMGMT.MSC. After that, hit Enter and move to Device Manager.

Next, expand the Network Adapters section. A drop-down list will appear from where select the wireless connectivity for your system. Then tap on Uninstall.

Thirdly, tap on Yes to confirm if asked. Finally, complete the process by rebooting your computer. It will install all the required drivers on its own.

When it is done, confirm whether the Microsoft Adapter driver is still troubling on your windows device or not.

That is it. Following the processes mentioned above, you will surely get the ultimate to eliminate the error code 31 from your PC without any hassle.

Previous Article
Effective Guide To Resolve QuickBooks Error 15215 Instantly
Next Article
How To Boot Into Safe Mode Windows 10: Total Guideline At Your Fingertips 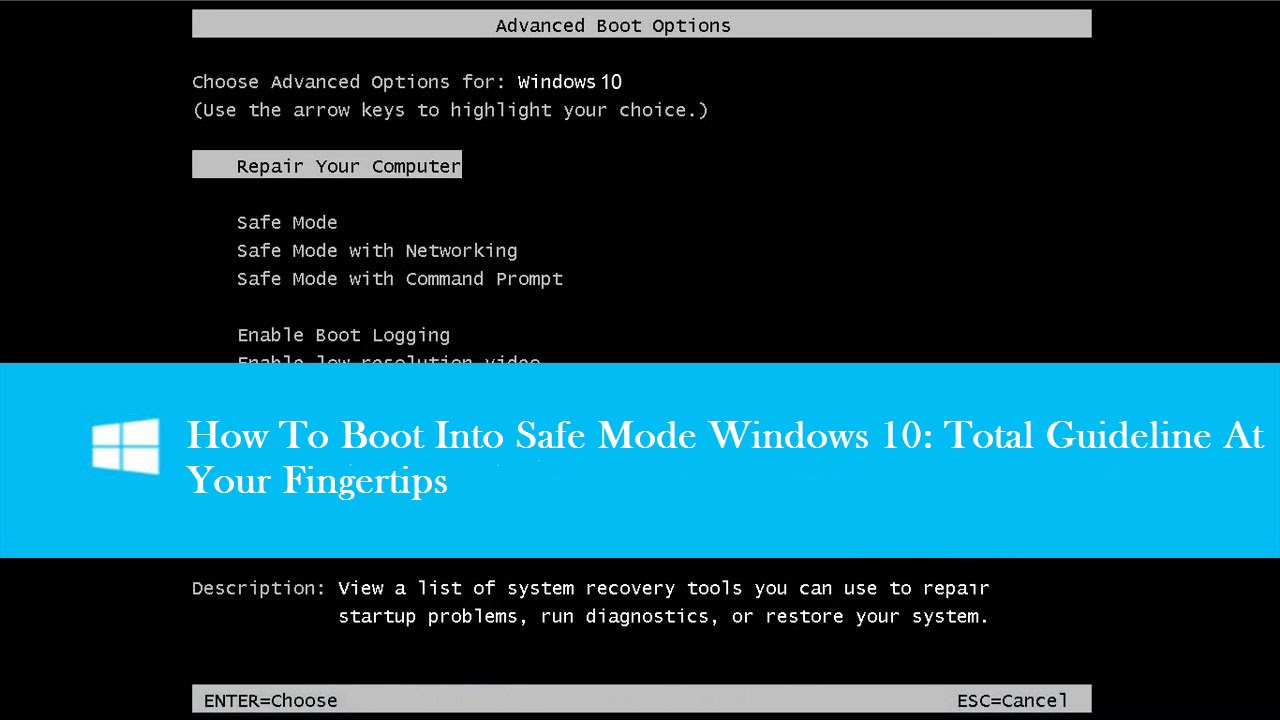 How To Boot Into Safe Mode Windows 10: Total Guideline At Your Fingertips
Steven E. Devane November 11, 2021
© 2020 | All Right are Reserved by Error Code 0x