Stuck In Mac Won’t Boot? Check Out These Simple Methods

Mac won’t boot is an error, which can ruin your day. This can occur due to a software glitch. If it arises, then you may not be able to access the device and a white screen appears. If this is the issue you are facing and searching for the beneficial methods on how to fix it, then this article is for you. After studying this article you will be able to resolve it efficiently. Here, in this article, we have arranged some of the useful methods, which can assure you to get a positive result to fix the problem.

Here, in this section of the article, you will get hacks that can fix this problem in an efficient way. So, let us not waste time and proceed to the methods to fix the Mac won’t boot error.

This is the first and the most workable method in fixing the ‘Mac won’t turn on’ error. If you have attached some externals which do not supports your device, then this can result in such error. So, it is better to turn off your Mac device at first, when you face any abnormality.

To do this, you need to press and hold the Power button of your Mac device until it gets turned off. Now, detach all the external unnecessary attachments like printers, audio devices, etc. Then, turn on the Mac device and check if it resolves the issue. And if yes, then it means that the problem has occured due to unsupportable attachment of devices.

Note: Do not take out the external attaching devices while the system is On. Because, it may damage the system drivers, which further result in some serious difficulties.

Now that the Mac device is in Safe mode, proceed to uninstall the recently installed program.

After doing this, restart the Mac device normally, and check if the error persists. If this method does not work, then try the next method.

Reseting SMC is one of the most favorable techniques to fix the “Mac won’t turn on” problem. Follow the technique given below:

Hopefully, this will work to fix the problem. And, if you are using a device whose battery can be removed, then the steps to follow to fix the error is as below.

If the device has a removable battery :

After following the above steps, tap the Power button to turn on your Mac device. This will resolves the error.

A problem with the NVRAM/ PRAM can be responsible for the Mac won’t boot error. NVRAM is abbreviated as Non-volatile Random Access Memory. This is essential memory storage which stores certain settings that help to access Mac quickly. The function of PRAM (Perimeter RAM)  and NVRAM are almost similar. PRAM is used in Older Macs whereas NVRAM is the advanced and the far better technology.

To begin, at first, tap the Power key and immediately press and hold the keys as mentioned below, for about 20 seconds.

Hold these keys for 20 seconds, even if the Apple logo appears on the screen. After doing this, you will hear a chime sound two times, then release the buttons.

Note: In case, if the Mac contains T2 Chip, then release the keys, when the Apple logo disappears for the second time.

As the NVRAM/ PRAM resetting process gets over, you may see that you need to perform some of the basic tasks. The basic tasks may include the reconfiguring the time zone or volume level settings. After that, hopefully, you will see that the Mac won’t boot problem gets resolved.

If the “Mac won’t boot” problem still occurs, then this method can fix the error. This method may seem to be time-consuming but it can resolve the problem from its root.

When the diagnostics process is done, you may find that the problem gets resolved.

All these steps will works if the  Mac won’t boot error problem is associated with any software glitch. And in case, you find that the iOS has corrupted, then you need to reinstall a fresh version, using an installation CD or any other forms of a memory storage device. 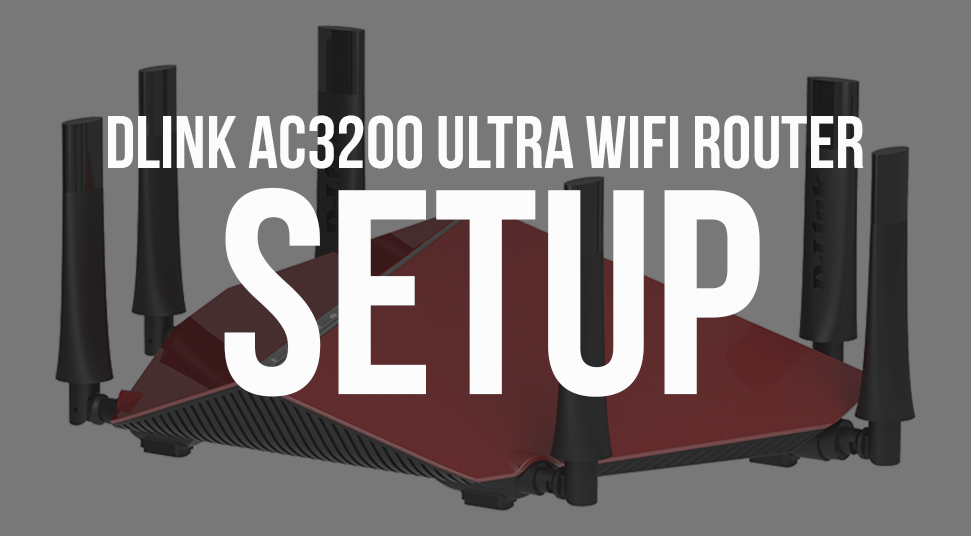