Get All The Errors Solved with ErrorCode0x, Call Us Now :

Dell is a well-known brand in the present computer market. They are always known for producing a sturdy and premium quality product at an affordable price. Whether for a technical glitch or for wrong handling of the device, users sometimes face problem in their Dell computers which can be hard to fix without proper guidance. Among them one of the most common problems is Dell desktop Won’t turn on. That’s why we decided to share our knowledge about the Dell desktop Won’t boot up the problem and provide some effective methods to fix it.

Contents hide
1 Know the Possible Reasons for Dell desktop Won’t start Problem:
2 Basic checkups to Find Root of the Problem:
2.1 Check the Power Source
2.2 Verify if the Power Supply Voltage Switch is Set Correctly
2.3 Check the Desktop Temperature
2.4 Check the Monitor and its wire connection with the other hardware
2.5 Make Sure That Your Desktop is Not booting up slowly
2.6 Diagnose Your Motherboard
3 Know Few Technical Hacks to Solve it:
3.1 Method 1: Forced Restart
3.2 Method 2: Boot into the Safe Mode
4 Wrapping Up

It is really frustrating when you try to turn on your desktop to complete an important task or when you try to spend some quality time by playing your favorite game at the end of the day but nothing shows up on the screen.

Desktop boot up problem can be caused by various reasons which include minor issues like a loose power cord or can be the result of a major issue like, faulty motherboard. So without knowing the exact reason for the root problem, the fixing method can be a little bit time-consuming. That’s why we have done deep research on the problem and have come up with some potential causes for the Dell desktop Won’t turn on problem. These reasons are:

Basic checkups to Find Root of the Problem:

As you can see above, this particular issue can cause for a lot of reasons. That’s why you have to check a few things to identify the main cause of the problem instead of jumping to the technical fixing methods. Here is the list you have to go through to eliminate some basic mistake.

Whenever you face Dell desktop Won’t turn on problem the first thing you should check is, if your desktop is getting the power supply from the outlet or not. In most cases, it is found that the problem is caused by the power supply issue instead of computer technical issue. To make sure that the power outlet is working properly, you can try to plug in another device in the outlet and see the result. If the desktop is connected with a power strip or any kind of power distribution device then we will recommend to plug your desktop into the wall outlet and then try to start the desktop. If your computer starts getting power after doing this, it means that the power distribution device you remove from the equation is the cause of the problem.

Verify if the Power Supply Voltage Switch is Set Correctly

If the problem is caused after changing the power supply unit(PSU) then there is a high chance that it is the main root of the problem. Every PSU has its own load capacity and minimum requirements to set up in a desktop. Choosing the wrong PSU to set in your desktop can cause various issues and can interrupt the functionality of the device.

If your desktop is automatically turned-off after long usage and refuses to turn on. Then move your hand over the desktop and try to sense the temperature of it. If you think the device is overheated then stop the power supply and give it some time to cool down. Once it’s cooldown switch on the power source then, try to turn on the device again.

Check the Monitor and its wire connection with the other hardware

In the desktop, hardware like CPU, battery and other stuff are not installed with the monitor as a single unit, like in the laptop. They are connected with many wires and cables. So it will be no wonder if the cable got loose or stop working for some reason. So simply fix the loose connection or replace the faulty cable with a new one can immediately solve the problem for you.

If the problem is still there then you have to check the monitor. Borrow a working monitor from your friend or family and then attach it with your setup. If the new monitor working fine with your setup then it’s mean your old monitor is defective and need repair from an expert.

Make Sure That Your Desktop is Not booting up slowly

It may sound ridiculous, but it could be possible that your PC is just starting up very, very slowly. So be patient and give it 15-20 minutes to make sure whether there is a problem or not. If it’s installing updates or having trouble with autorun applications, it may seem like it’s not starting up.

Now the last possible reason for the problem can be the motherboard issue. So if you want to check your motherboard before doing anything else, you have to buy or borrow a Post-test card. Then plug the card into the  USB port, PCI or ISA slot and switch on the computer. Now run the computer on self-test mode. If there is something wrong in your motherboard or any part of the device then a 4 digit error code will be popped up in the post-test card. Now you can look for the meaning of that particular error code to know the exact root of the problem.

Now, after eliminating the minor mistake, it’s time to fix the problem with a few technical hacks. But please remember that if the problem is caused by faulty motherboard, memory module issue or monitor issue then we highly recommend opting for a technicians help. Repairing these things need the help of a professional guide. Trying to fix it without proper knowledge can permanently damage your desktop. Also below methods only work if your monitor is turning on but refuse to show anything. So that being said let’s check the tricks to solve the problem.

To fix the problem, the first thing you should do is perform a hard reset in your desktop. It literally forces your desktop to restart when Dell desktop stuck on Dell logo and not able to restart it in the usual way. So to force restart your device, Power off your computer by pressing and holding the power button for 10-20 second. When the device got turned off disconnect all the external devices such as printer cables, media cards, and USB drives. Then again press and hold the power button for 15-20 seconds to restart the device. Once your device turns on, check if the problem is solved or not. Many users claim that following this method can fix the issue with the battery on the motherboard. Else, you can try to open the task manager by pressing Ctrl+Alt+Delete and perform the restart computer from the task manager page.

Method 2: Boot into the Safe Mode

If your device is stuck to the Dell logo or refuses to boot into the widow home screen then the problem can be caused for the excessive junk file or a third party software. In this case, you have to remove them to fix the problem. But without entering the home screen how can you do that? The simple answer will be, by using the safe mode. Safe mode allows you to load window without activating all the application and drivers, which can help you in dealing with a system-critical problem that interferes with the normal Windows operation on your computer. So follow the below method to boot into your computer

We hope our method able to properly guide you to fix Dell desktop Won’t turn on problem. We try our best to provide you the most effective solution for the problem. If you are encountering the same issue after following our methods then we will highly recommend contacting an experienced professional. 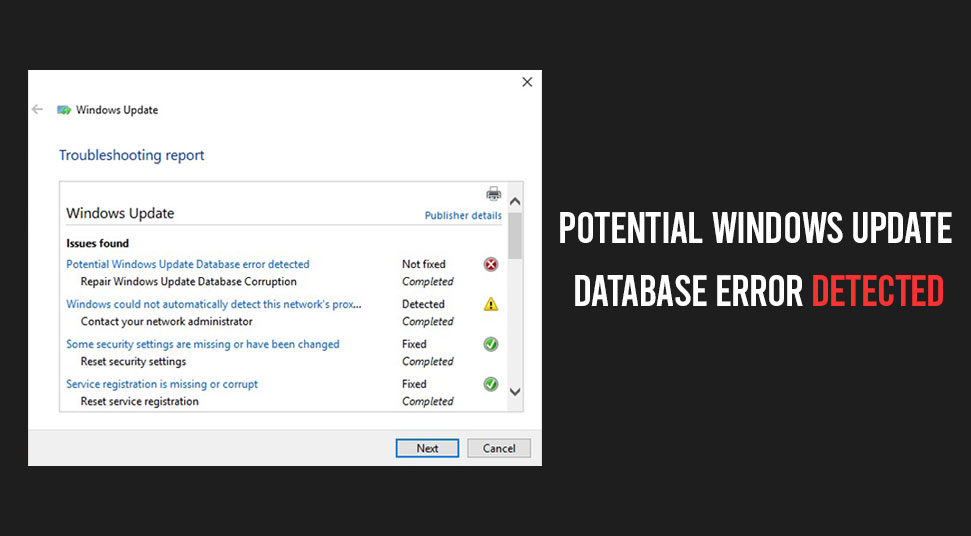