If the maximum degree of an algebraic equation is 1, it is called a linear equation. A linear equation is usually used to represent straight lines in a coordinate system graphically. If linear equations have a homogeneous variable or only one variable, they are called linear equations in one variable. In the case of such a type of linear equation, we get only one solution. Thus, we can say one variable gives one solution. We have to substitute the value of the unknown variable to show that the linear equation is true. However, we also have linear equations in two variables. This means that such types of equations have two unknowns. These equations use the Cartesian coordinates of a point of the Euclidean plane to calculate the solution.
Linear Equation in One Variable
The standard form of a linear equation in one variable is given by ax + b = 0. As we can, the maximum degree of this equation is 1. a is known as the coefficient of the variable, and b is the constant. ax + b in itself would be an algebraic expression; however, as it is equated to a number, it is called an equation. Examples are 2x + 1 = -3, ⅓ x – 5 = 2x, etc.
Solution to a Linear Equation in one Variable
● Step 1: We have to group all the terms with variables and keep them on one side of the equation, say L.H.S, while the constant terms are kept on the other side (R.H.S).
● Step 2: Suppose the equation contains fractional terms; the denominator needs to be multiplied with the entire equation.
● Step 3: Next, we need to add or subtract all the like terms to simplify the equations and reduce them to a form that has one variable term and one constant term.
● Step 4: We divide the constant term with the coefficient of the variable to get the solution of that equation.
For instance, find the solution to the linear equation 3/2x – 15 = -6x
● Step 1: Shift -7x to L.H.S and -25 to R.H.S to group the like terms; 3/2x + 6x = 15.
● Step 2: Multiply the equation with the denominator 2; 3x + 12x = 30.
● Step 3: Add the like terms; 15x = 30.
● Step 4: Divide the entire equation with the coefficient of the variable x; x = 30/15 = 2. Thus, x = 2 is the solution to the linear equation.
Linear Equation in Two Variables
Equations used to explain the geometry of two lines or graphs of two lines is known as a linear equation in two variables. Two variables imply that we need two equations to find the solution of both variables. Graphically speaking, the two equations represent two lines. When we solve these equations, we get the point of intersection of those two lines. It can help us to define the orientation of two lines with respect to each other. The analysis of our solution tells us whether the two lines will intersect or will remain parallel to each other.
Conclusion
Linear equations are a very important topic as they are also used in linear programming that has widespread industrial applications. A student can take the help of an online educational platform such as Cuemath to improve his understanding of the subject. The math experts at Cuemath help kids realize their dreams of mastering mathematics using many resources while ensuring that kids have a fun learning experience. To know more about Cuemath, click here and visit the website. 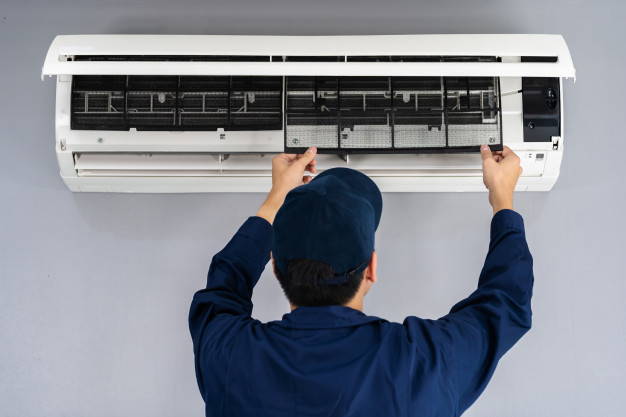