In recent years, competitive games quickly became one of the fastest-growing sectors. These games not only influenced the lives of millions and also created or changed business models. The possibilities of making a business from these games and building a business on them become endless. People organized huge events, tournaments, and teams worth thousands of dollars. Companies started to launch in-game items such as skins which are fully digital. There was also physical stuff that became for sale to the players of these games. Apart from these, players also started to earn money while playing these games. Many professional players won millions of dollars by winning huge tournaments. Apart from that, ordinary players who play well but not always are professionals started to earn money through ELO boosting. This little side business has become so popular and it is still growing day by day. But can we consider ELO boosting as a new online business model? Or is it a good candidate to become one? 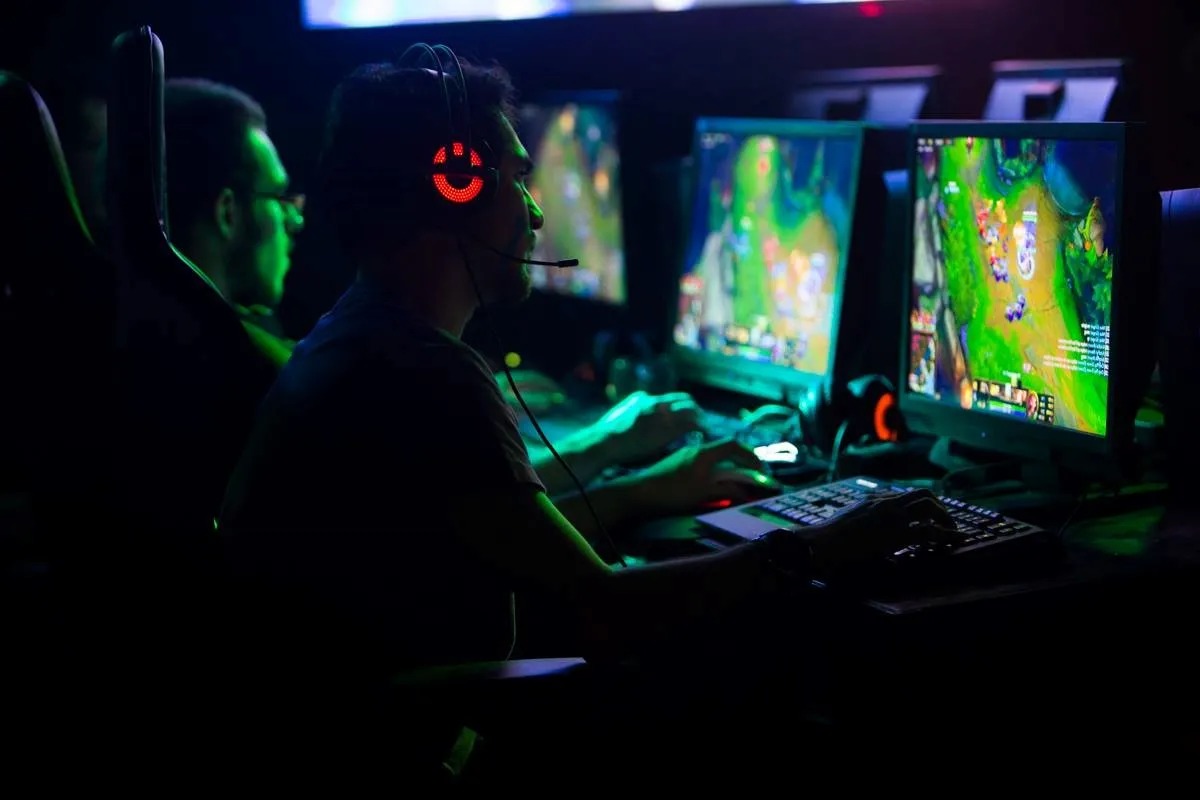 For a job to become a good and operational business model, it needs to give a good amount of profits. If the amount of time and work spent for boosting ELO in League of Legends or any other competitive games is just not worth the revenue you earn, then this is not profitable. Hence, the job would not be a good business model. So we have to look into these factors to determine if the ELO boosting is profitable or not. Firstly, we should be aware that prices are not standard in ELO boosting. The prices are finalized when a booster (or a booster service) and a client agree at a certain price. There are surely some exceptions, like some booster services directly set their prices. Since this is the case, profitability depends on many factors and it can change a lot.

But to give a general answer to the question “Is ELO boosting profitable?”, the answer would be yes, it is profitable. This is because there are not so many players that are in the high skill level and willing to boost accounts. ELO Boosting for accounts takes much effort and time; many highly skilled players (who already do not exist much) do not want to make this effort or simply they do not have enough time. So we can say since the supply is too low and the demand for ELO boosting is too high, boosters or boosting services can set their prices high, at a profitable level. That is how ELO boosting in competitive games is profitable.

When compared with other businesses, you do not need to be present in a specific spot or office. You can do ELO boosting anywhere you want, as long as you have a PC that has enough specs (and competitive games do not require high specs since their target audience is too broad) and a good internet connection. Find out more on boostingboss.com.

Being your own Boss

You can basically be your own boss while you are ELO boosting. You are not responsible for showing up at work or be responsible for many things. You can also choose whether to take a job or just call it a day off. With this flexible working style, you might still get profits and you will not have anyone to give an account to. Except for your clients or boosting service if you made them a promise about when to finish the job.

It is clear that after playing a game for so long, even if it is your favorite it can get boring. But if you plan your time well you can optimize your working time efficiently so that you will not get bored. After all, you are playing a game that you enjoy and you are making lots of money on it. How cool is that even if you occasionally get bored? Just compare with a traditional business model and ELO boosting online business model, and see the difference yourself.

Everything seems to fit in your mind, and you loved this idea of an online business model. But there is an obstacle in your way, and that is the policies of competitive games. To clarify, in most countries, ELO boosting is not considered a crime or illegal act. So we can say in general that ELO boosting is not illegal. But this is due to the ELO boosting being slightly a new concept and many laws or rules do not recognize it yet. But in some countries where e-sport games are one of the leading sectors such as South Korea, ELO boosting is considered an illegal act. If you are residing in a country similar to South Koreas, just do a quick research about your domestic laws before you start ELO boosting so you will not get into any trouble afterward.

For the majority of competitive games, ELO boosting is forbidden and you may get banned from it. Even though this is the case, these games’ companies do not strictly implement these rules or make a vague definition when making a rule about forbidding ELO boosting. For instance, even though Riot Games forbids the sharing of an account and boosting ranks, they do not develop any technologies to catch ELO boosters. Of course, they have report systems that can detect boosters, but they kind of condone the boosters by not using a strict strategy to ban them. This is because at some point, it is in their benefit for ELO boosters to existing, and maybe in the future they can develop a method to support or regulate the boosting business model.