Do You Really Need Bonjour On Your Computer? (Explained)

Bonjour is a software created by Apple that helps different devices and applications to get connected with the same network. It is also called Apple Rendezvous. This software is pretty useful for users as it helps to provide connections among various devices. To know more about Bonjour, its services and functions, read the guide further.

Despite being a software, Bonjour does not act like one. It works in the background and is not displayed as a desktop icon on your desktop. Different applications utilize it as a network that connects through a data network. Besides, while running in the background, it brutalizes tasks that require a low network. For example, Bonjour is useful when iTunes wants to monitor any other system using the same. This is suitable for handling shared media libraries.

Bonjour Service for Mac and Windows:

Bonjour services are linked with Bonjour’s application that helps to know the shared devices within a network connection. Through this, you will be able to know Printers and Internet Explorer Plugin for Local Web services to any other application. What makes it more relevant is that you will not have to configure it for set up.

As it is inbuilt in MacOS operating systems, there is no way that you will be able to remove it from the system. Safari and iTunes are a few of many applications that strongly intertwine with Bonjour. Regardless of being a startup or not, it is absolutely not prevalent to remove it from your MacOS. However, if you do this, then it may create serious issues.

Bonjour for Windows is not necessary as such. Thus, if you own an organization that runs on the Windows system, then Bonjour is not needed. Although, it can be managed easily through Windows.

Bonjour is pretty useful to resolve problems related to network setup or the device itself. Moreover, it is also utilized by third-party applications like Adobe Creative Suite and Dassault Systemes’ Solidworks. Usually, it supports different versions of Windows like Windows Vista, Windows XP, Windows 7, Windows 8, Windows 10.

How to Remove Apple Bonjour from Windows?

If you do not need Bonjour for your Windows, then you can simply say goodbye to it. You can do so by following the steps presented below:

How to Remove Apple Bonjour from Mac System?

To remove Bonjour from your Mac system, simply follow the steps given below.

Now the Question Arises do you Really Need Bonjour on your Computer?

If you are hooked to applications that require Bonjour, then it won’t work properly. However, if you are not much into such applications, then iTunes will remind you whenever you open it. After that, it will not be something of much concern.

Same for Windows, Bonjour is not highly required. But it is useful if you have an Apple device and want to manage it through a Windows system.

Hopefully, this guide provided you enough knowledge on what is Apple bonjour and its importance as well as services.

Previous Article
How To Set Up A Juno Email On Android? [Complete Guide 2020]
Next Article
How to run a Jar file on Windows 10 [QUICK GUIDE 2020] 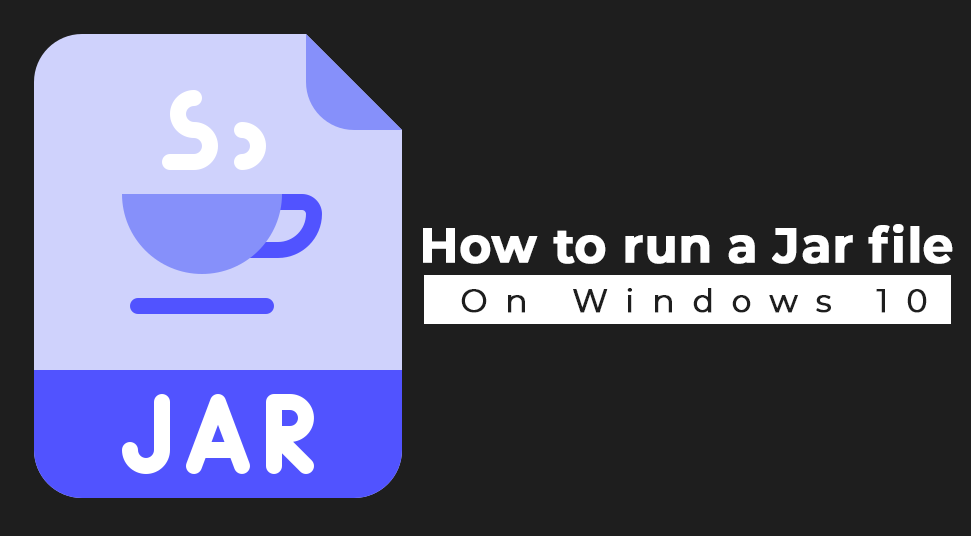